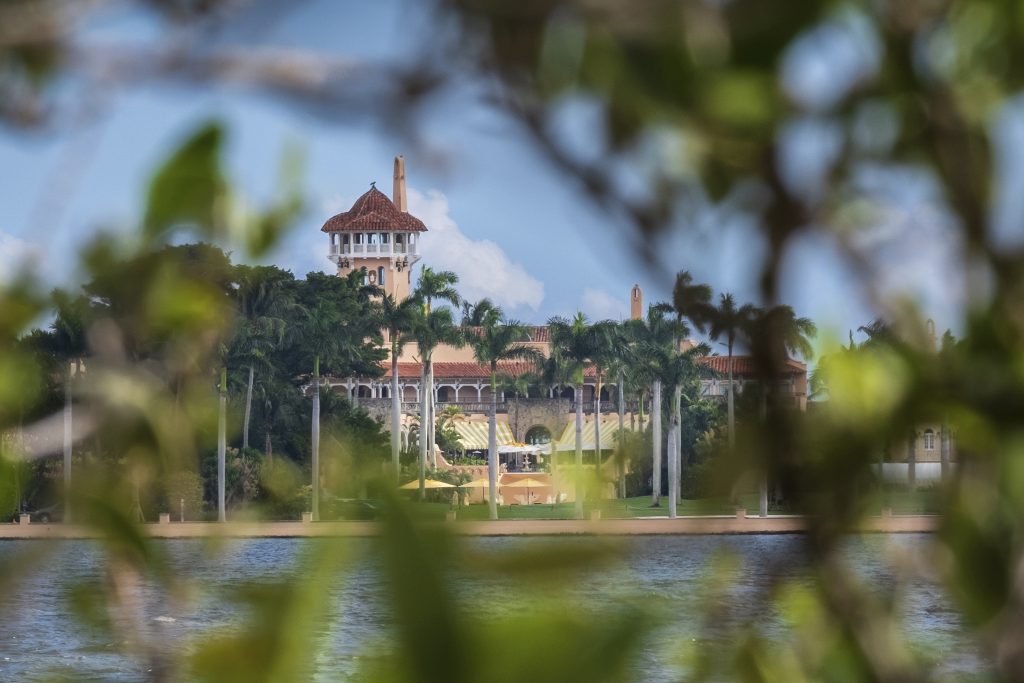 A Chinese woman charged with lying to illegally enter President Donald Trump’s Mar-a-Lago Club while carrying computer malware could be granted bail Monday, though she likely would not be released as her visa has been revoked.

Federal Magistrate Judge William Matthewman will decide whether to grant bail to Yujing Zhang, 32, on charges of lying to Secret Service agents and illegally entering a restricted area. If he does, immigration officials would likely detain her if she posts it because without a visa she has no authorization to be in the country. Zhang faces up to five years if convicted.

Zhang was arrested March 30 after Secret Service agents say she lied to gain access to the president’s exclusive club. She carried two passports, four cellphones, a laptop, an external hard drive and a thumb drive carrying computer malware, agents said. In a later check of her hotel room, agents say, they found a device for detecting hidden cameras, more computer gear, $8,000 in cash and numerous debit and credit cards. She is not charged with espionage, but the FBI is still investigating. Her bail hearing began last week, but was adjourned to give her public defenders additional time to make a case for her release.

The Secret Service says Zhang gained access by telling an agent outside Mar-a-Lago that she was a member arriving for a swim. Agents say she wasn’t on the membership list, but a club manager thought Zhang might be a member’s daughter — about 7% of Chinese nationals are named Zhang, that country’s third-most common surname. Agents then asked Zhang if the member was her father, but they say she did not answer definitively. They still admitted her.

Zhang’s story changed when she got inside, agents say, telling a front desk receptionist she was there to attend the United Nations Chinese American Association event scheduled for that evening. No such event was scheduled and agents were summoned. They say she became confrontational, so she was taken off property and then to the local Secret Service office, undergoing about nine hours of questioning. She had arrived in the U.S. two days earlier on a flight from Shanghai to Newark, New Jersey.

Her public defender, Robert Adler, suggested during last week’s hearing that Zhang might not have been lying but confused by the language barrier.

A Secret Service agent told Matthewman last week that when an agency analyst uploaded the malware found on Zhang’s thumb drive, it immediately began installing and corrupting his computer’s files. The Secret Service says when such tests are conducted the computer is not on any network, so no damage was done. Government analysts were still trying to determine the malware’s purpose.