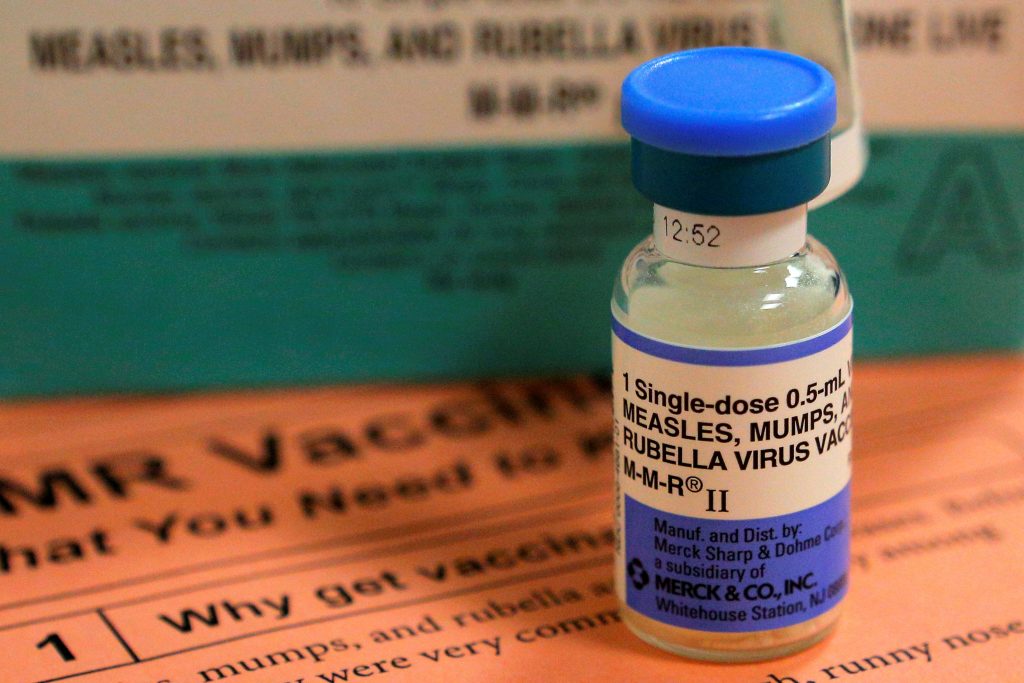 A group of parents asked a judge to block New York City’s order requiring people in three Brooklyn ZIP codes to be vaccinated against measles.

An outbreak in the Orthodox Jewish community in Williamsburg prompted the city to declare a public health emergency April 9, imposing fines as high as $1,000 for residents who fail to be vaccinated with the measles-mumps-rubella shot. As of April 8, there were 285 confirmed cases of the highly contagious and sometimes deadly illness since October, in Brooklyn and the neighboring borough of Queens, according to the city health department.

The parents, identified only by their initials, sued Monday in state court, claiming the order violates their right to informed consent and free exercise of religion. The city has failed to prove there’s a public health emergency, they said.

“There is insufficient evidence of a measles epidemic or dangerous outbreak to justify the respondents’ extraordinary measures, including forced vaccination,” they said in their complaint.

Officials say they have been alarmed by the disease’s rapid spread. In 2017, New York City had two reported cases. A year later the total jumped to 56, and since January the city has recorded 229.

“Our attempts at education and persuasion have failed to stop the spread of measles,” Nick Paolucci, a spokesman for New York City’s Law Department, said in an emailed statement. “We had to take this additional action to fulfill our obligation to ensure that individuals do not continue to put the health of others at risk.”

The city is confident its order is legal, Paolucci said.

“The U.S. Supreme Court has upheld the right of states and localities to mandate vaccines to stop outbreaks.”