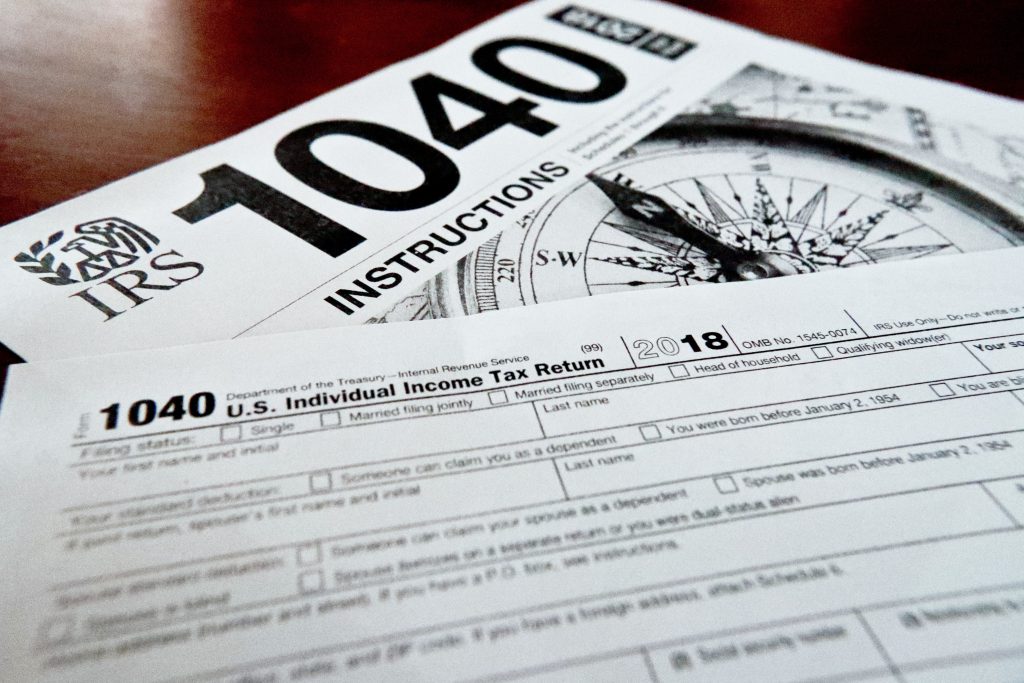 Press secretary Sarah Sanders tells Fox News she doesn’t think House Democrats are equipped to examine the documents, which a key House committee is demanding under a 1920s law. The panel has given the IRS until April 23 to hand over six years’ worth of Mr. Trump’s personal and business filings.

Mr. Trump said again last week that he won’t release them because he is under audit, although the IRS says an audit doesn’t bar public release.

The president has also claimed the filings are too complex for people to understand.

According to Sanders, that includes lawmakers, whom she doesn’t trust to “look through the decades of success that the president has and determine anything.”