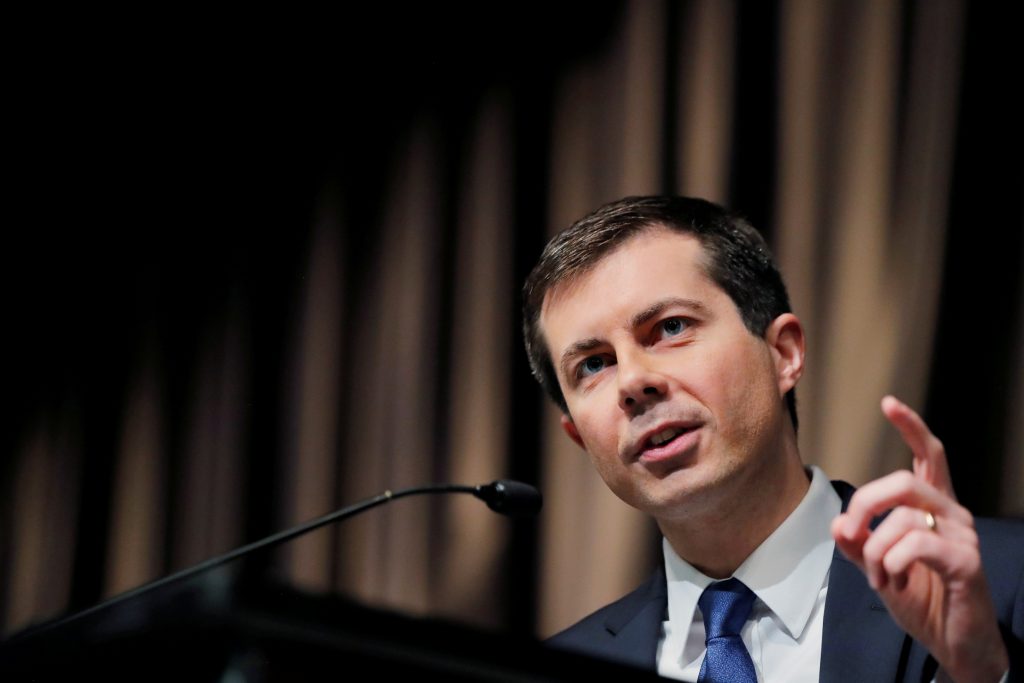 Pete Buttigieg, the millennial-aged mayor of South Bend, Indiana, who has enjoyed a surge in opinion polls and a torrent of media coverage, formally launched a bid on Sunday for the 2020 Democratic presidential nomination.

No potential contender in the burgeoning Democratic field has seen as rapid a rise in the early stages of the campaign as Buttigieg, who has gone from obscure Midwestern politician to top-tier contender in a matter of weeks.