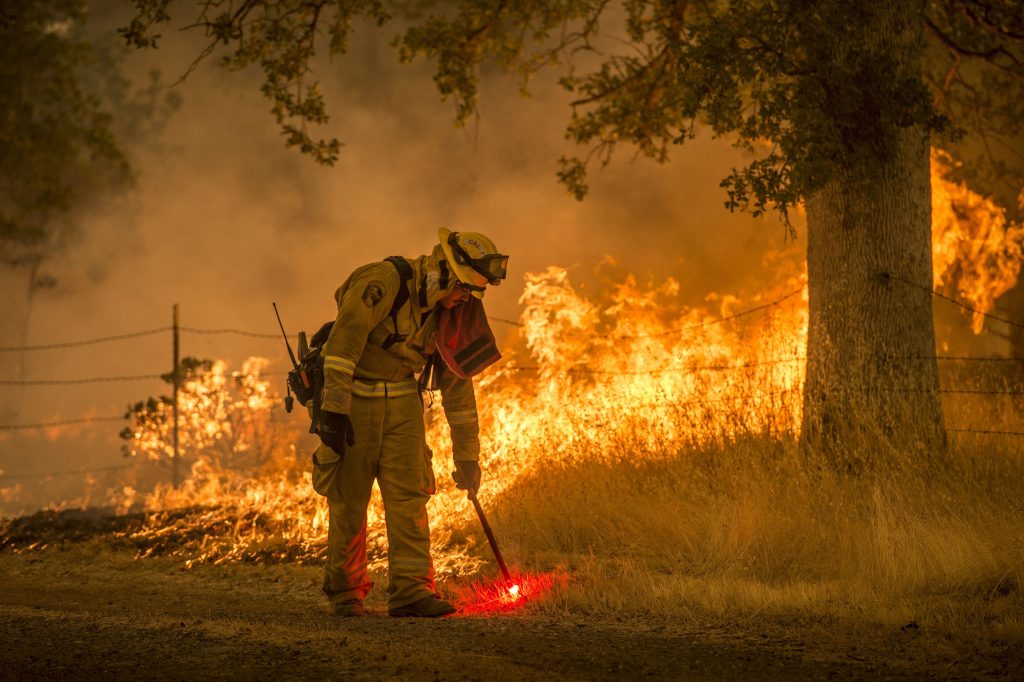 A delegation of Israeli firefighters is on the ground in Ethiopia to help fight a major blaze in the country’s Simien Mountains National Park, which has been burning for several days and is threatening a number of rare species, the BBC reported. The park is located near the Gondar region, where most of the Jews remaining in Ethiopia live.

The delegation includes 10 firefighters and a senior official of the Homefront Command, who will help with organization and logistics. Prime Minister Binyamin Netanyahu on Motzoei Shabbos ordered the Foreign Ministry to organize the delegation, after the government there appealed to foreign governments for assistance in battling the blaze, the second to hit the region in recent days. Ethiopian Prime Minister Abiy Ali spoke with Netanyahu about the assistance on Friday, the Foreign Ministry said.

According to UNESCO, the park is “one of the most spectacular landscapes in the world,” with native populations of rare animals, including the Walia ibex, Chilada baboon and the Simien fox.