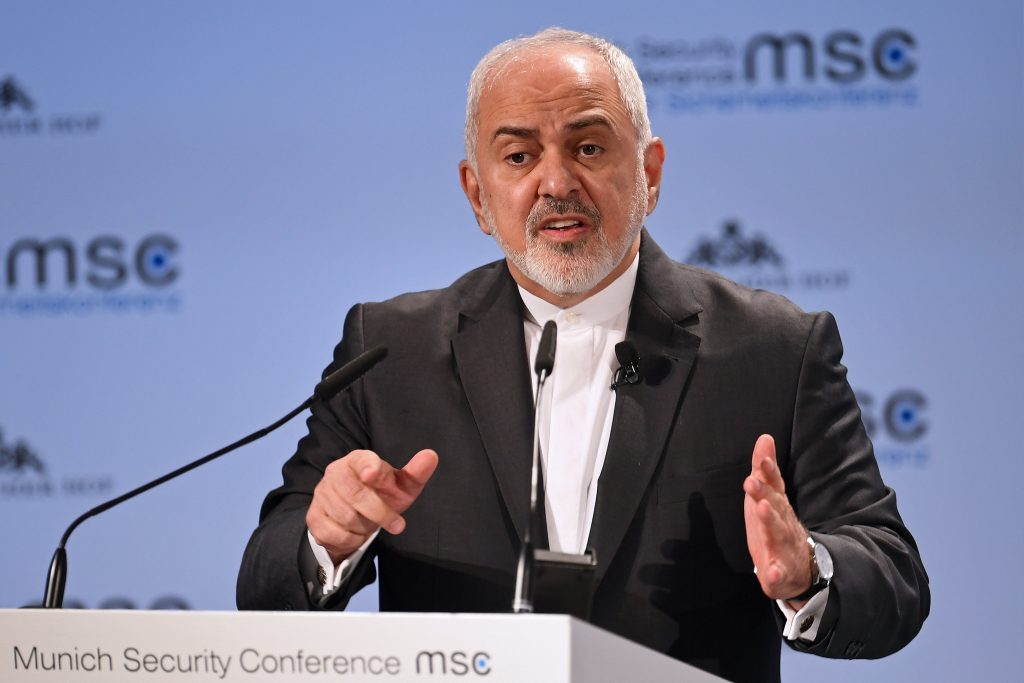 Iran will ask the international community to take a position on the U.S. designation of its Revolutionary Guards as a terrorist organization, Foreign Minister Mohammad Javad Zarif was cited as saying on Sunday.

Iran condemned President Donald Trump’s step last week as illegal. The Islamic Revolutionary Guards Corps (IRGC) is a powerful elite force which controls much of the Iranian state and economy.

“We will send messages to foreign ministers of all countries to tell them it is necessary for them to express their stances, and to warn them that this unprecedented and dangerous U.S. measure has had and will have consequences,” Zarif was quoted as saying by state news agency IRNA.

Relations between Tehran and Washington took a turn for the worse last May when Trump pulled out of a 2015 nuclear deal between Iran and six world powers, reached before he took office, and reimposed sanctions.

The United States has already blacklisted dozens of entities and people for affiliations with the IRGC, but had not previously targeted the organization as a whole.

Revolutionary Guards commanders have repeatedly said that U.S. bases in the Middle East and U.S. aircraft carriers in the Gulf are within range of Iranian missiles.

Tehran has also threatened to disrupt oil shipments through the Strait of Hormuz in the Gulf if the United States tries to strangle Iran’s economy by halting its oil exports.

Iran’s oil minister said on Sunday that the supply-demand balance in the global oil market is fragile due to U.S. sanctions on Iran and Venezuela and tensions in Libya, and warned of consequences for increasing pressures on Tehran.