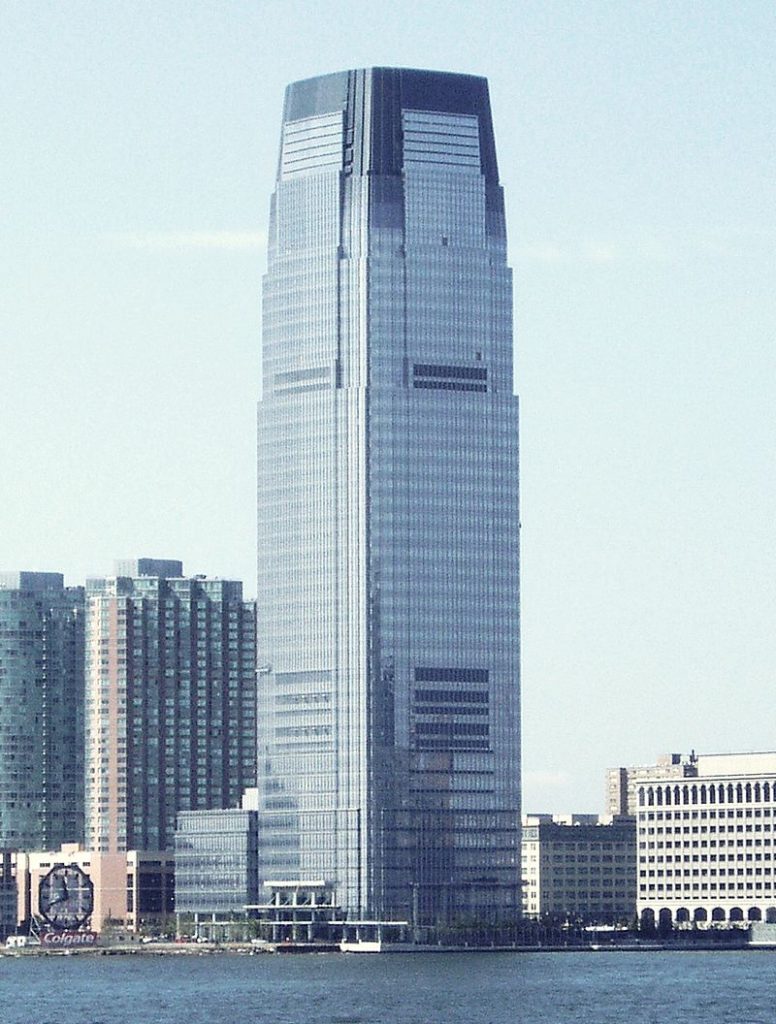 President Donald Trump enjoys a “narrow advantage” over rival candidates heading into the 2020 election given the outlook for the U.S. economy, according to analysts at Goldman Sachs Group Inc.

Incumbent presidents carry a 5 to 6 percentage-point edge over rival candidates in the popular vote and Goldman Sachs’s economic forecast also leans in favor of Mr. Trump, although that is partly offset by his negative approval rating, economists Alec Phillips and Blake Taylor wrote in a report released late on Saturday.

“The advantage of first term incumbency and the relatively strong economic performance ahead of the presidential election suggest that President Trump is more likely to win a second term than the eventual Democratic candidate is to defeat him,” said Phillips and Blake.

Historically, Phillips and Taylor found variables such as employment and income are better indicators of an election result than market-based forces such as equity or oil prices. The performance of the economy in the second quarter of the election year is often a strong guide to the result, they said.