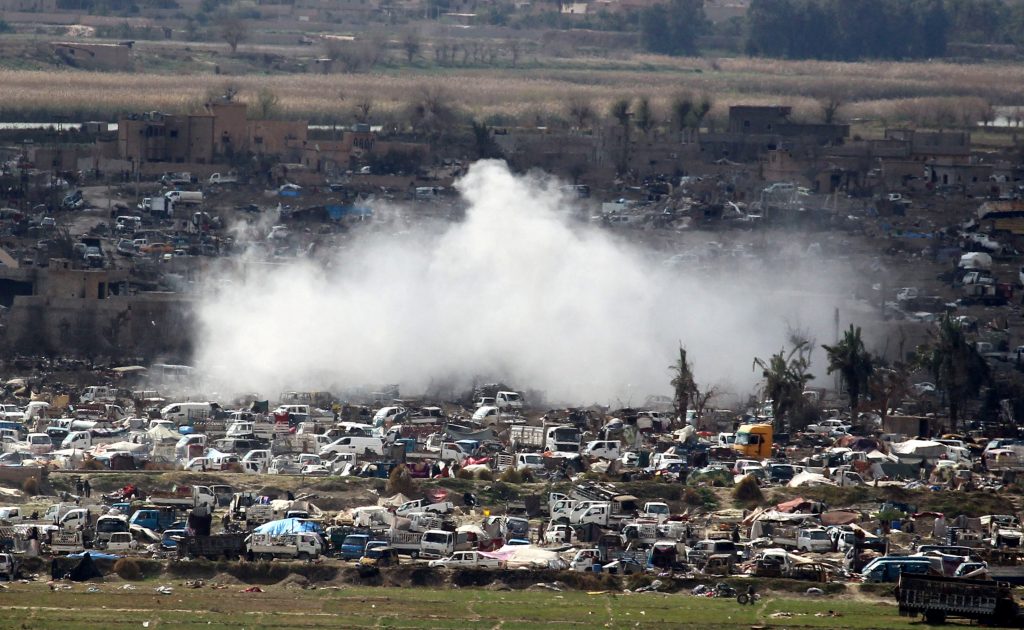 Syria blamed Israel for an air attack Friday night in the area of Hama, in the center of the country. According to Damascus, missiles fired from Lebanon by Israel Air Force planes hit a missile manufacturing facility. According to foreign news reports, the facility was an advanced missile development facility operated by Iran.

According to a report by the government-controlled Sana news agency, Syrian anti-aircraft rockets intercepted several of the Israeli missiles. Reuters quoted Sana as saying that “the enemy missiles were dealt with and some of them were shot down before reaching their target, resulting in the damage of a few buildings and the injury of three fighters.”

Syrian human rights groups reported that two people were killed in the strike, and 17 others were injured, many of them Iranian agents. Israel had no comment on the report.