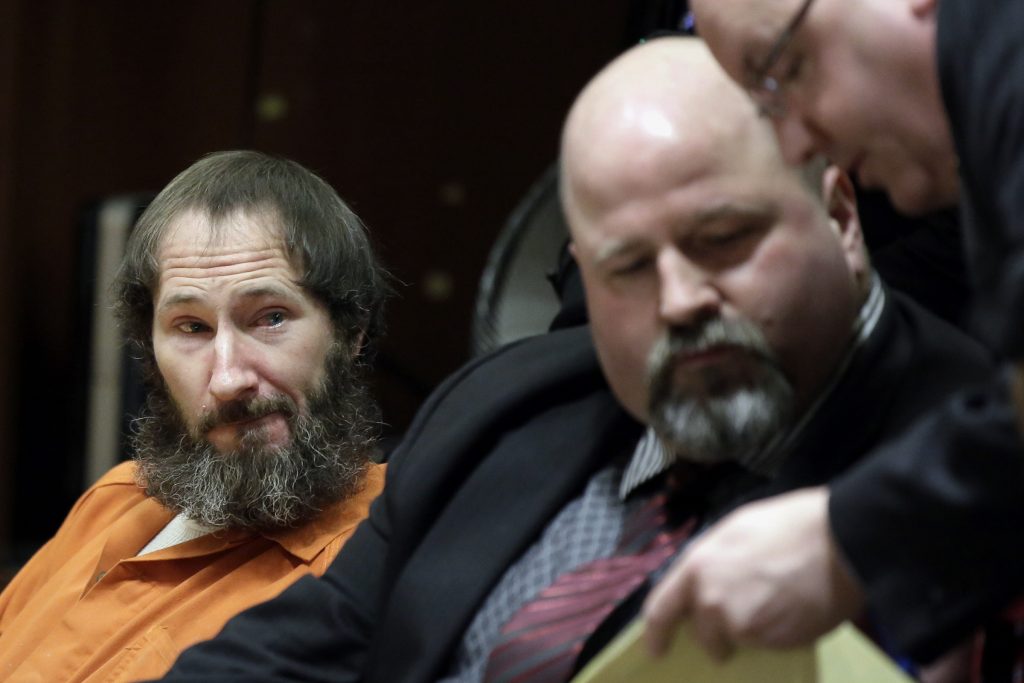 The homeless veteran who admitted to conspiring with a New Jersey couple in a GoFundMe scam that raised more than $400,000 was sentenced Friday to five years’ probation.

Johnny Bobbitt pleaded guilty last month in state court to conspiracy to commit theft by deception. Conditions of his sentence include inpatient drug treatment and cooperation with prosecutors against his co-defendants. If he violates those conditions, he will be sentenced to five years in prison with no possibility of parole for at least 18 months.

Bobbitt made no statement in court.

Prosecutors contend that Bobbitt, Katelyn McClure and McClure’s friend Mark D’Amico made up a story in 2017 about Bobbitt giving $20 to help McClure when her car ran out of gas in Philadelphia.

The trio gained widespread recognition, and more than 14,000 donors contributed through GoFundMe, ostensibly to help Bobbitt. But it was all a scam, Burlington County prosecutors said, intended to enrich the three co-conspirators.

GoFundMe has said it refunded the donations.

Authorities began investigating last year after Bobbitt sued the couple for allegedly not giving him the money.

The couple claimed the cash would be donated to Bobbitt, but New Jersey authorities said the three split the money and spent lavishly, including on a BMW, designer bags, and trips to Las Vegas and elsewhere.

In addition to his state plea, Bobbitt pleaded guilty last month to a federal money-laundering conspiracy charge. McClure pleaded guilty to one federal count of wire-fraud conspiracy. No sentencing date has been set for either person on those federal charges.

D’Amico doesn’t face any federal charges. He and McClure were charged last fall in state court with theft and conspiracy but have yet to be indicted by a grand jury.