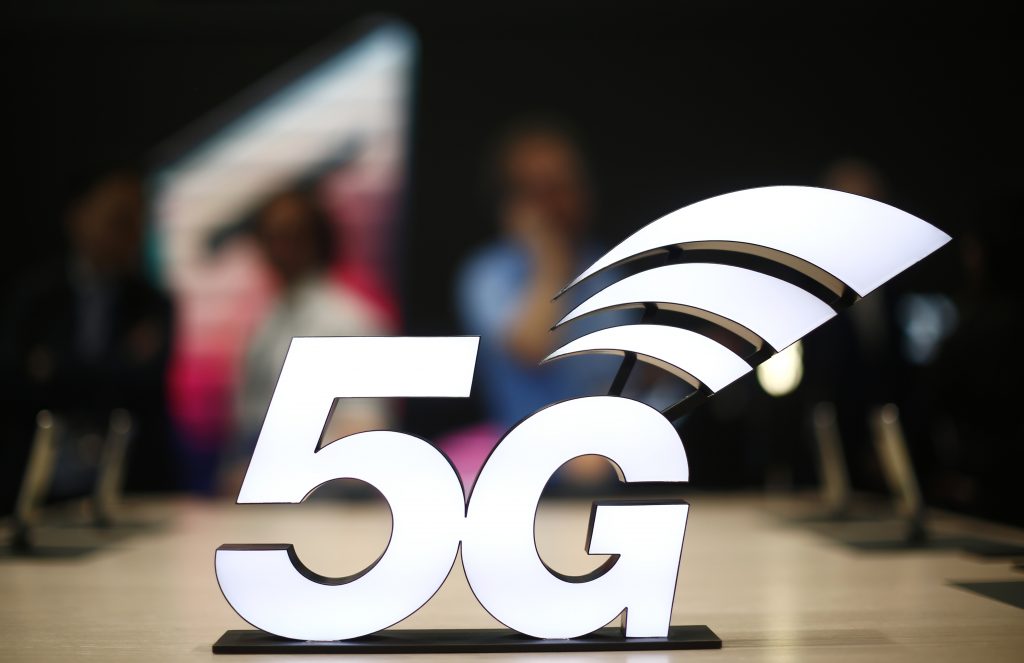 The U.S. communications regulator will hold a massive auction to bolster 5G service, the next generation of mobile networks, and will spend $20 billion for rural internet.

5G will mean faster wireless speeds and has implications for technologies like self-driving cars and augmented reality. The rollout started last week in the U.S. and South Korea, but it will take years.

The Federal Communications Commission said Friday that it would hold the largest auction in U.S. history, of up to 3,400 megahertz, to boost wireless companies’ networks.

Rolling out 5G has been a source of tension between the U.S. and China. The U.S. government has effectively banned the Chinese telecom-equipment maker Huawei in the majority of U.S. networks due to concerns about Chinese government spying and has pressured allies to do the same as they build out 5G. Huawei, the world’s largest maker of such equipment, has said this security concern is unfounded.

The FCC also said Friday that it will be “repurposing” funds from existing programs to provide $20.4 billion, with the goal of connecting up to 4 million rural homes and small businesses to high-speed internet. There are 24 million Americans without access to broadband, and the problem is worst in rural areas.

The agency has spent billions subsidizing rural broadband — $34.5 billion from 2010 to 2017, according to the Government Accountability Office — with more money coming from other programs. Still, the “digital divide,” particularly in rural areas, persists.

FCC Chairman Ajit Pai said Friday that he hopes to start the auction in December and the fund proceeding later this year.

The agency said he will talk about these 5G initiatives at a White House event with President Donald Trump later Friday.