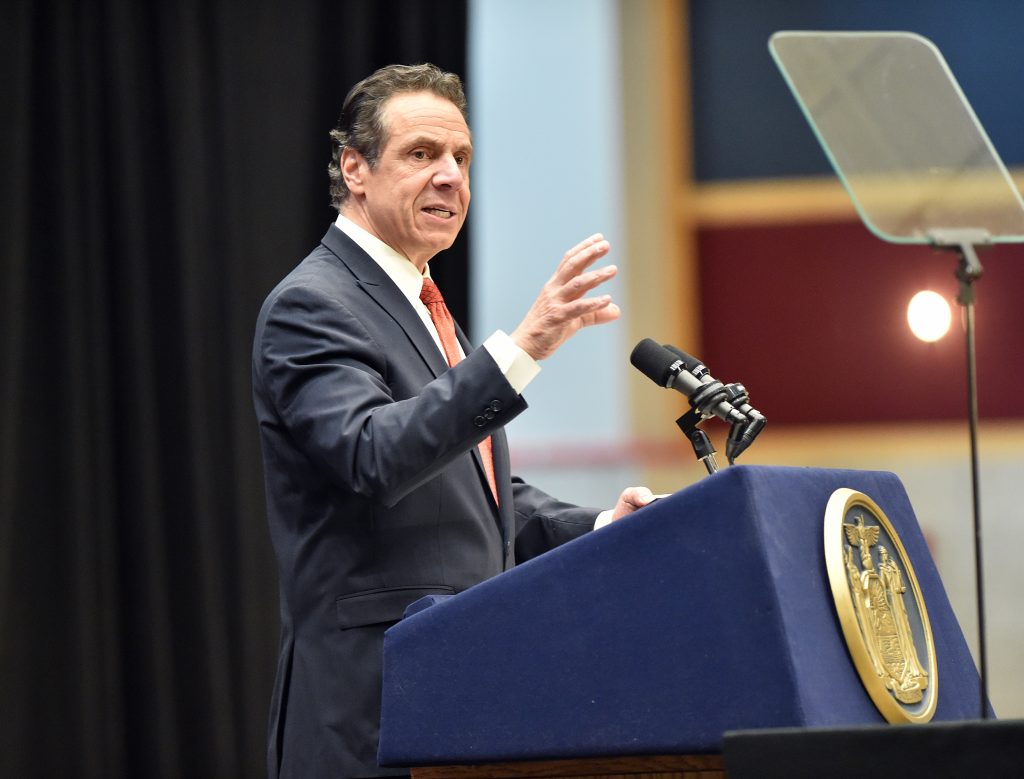 New York’s governor says legislation that would end the ability of parents to object to vaccinations for their children on religious grounds is “legally questionable.”

The bill hasn’t been scheduled for a vote in the Democrat-controlled state Legislature. Current law also allows parents to exempt their children for medical reasons, such as a weakened immune system.

Supporters of the bill to eliminate the religious exemption note that California successfully repealed its exemption for personal or philosophical reasons in 2015.

Lawmakers in other states are considering similar moves following increases in measles cases.