World Trump: EU Being ‘Tough’ on U.K. Over Brexit
World 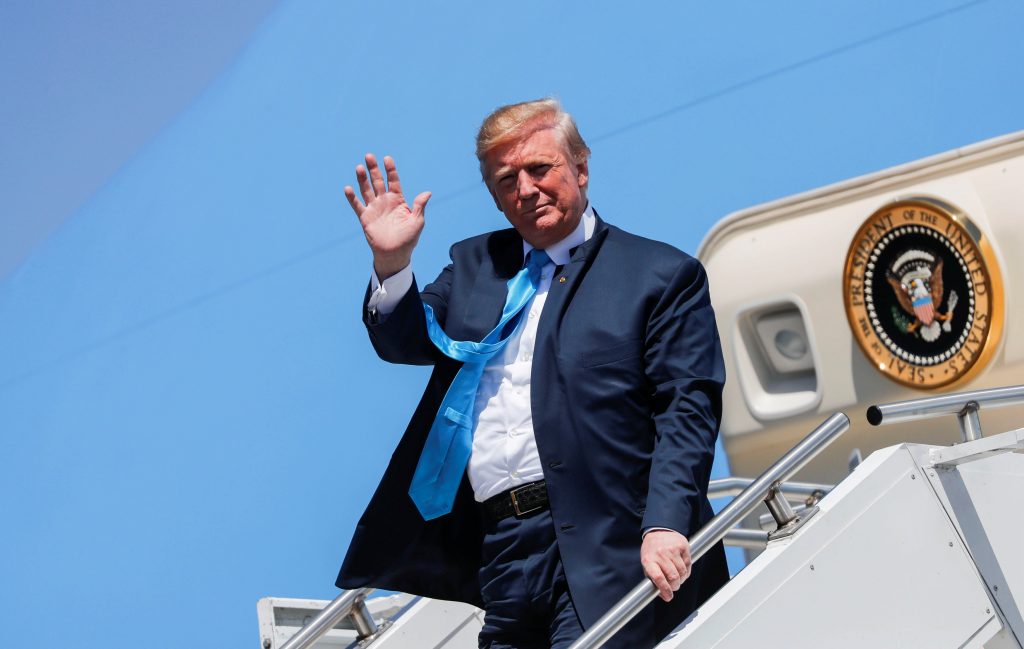 President Donald Trump has complained that the European Union is treating Britain unfairly over Brexit.

In a tweet after Britain was granted an extension to its departure from the EU to Oct. 31, Trump said it is “too bad that the European Union is being so tough.”

He also said the EU is “likewise a brutal trading partner with the United States” and promised that will change.