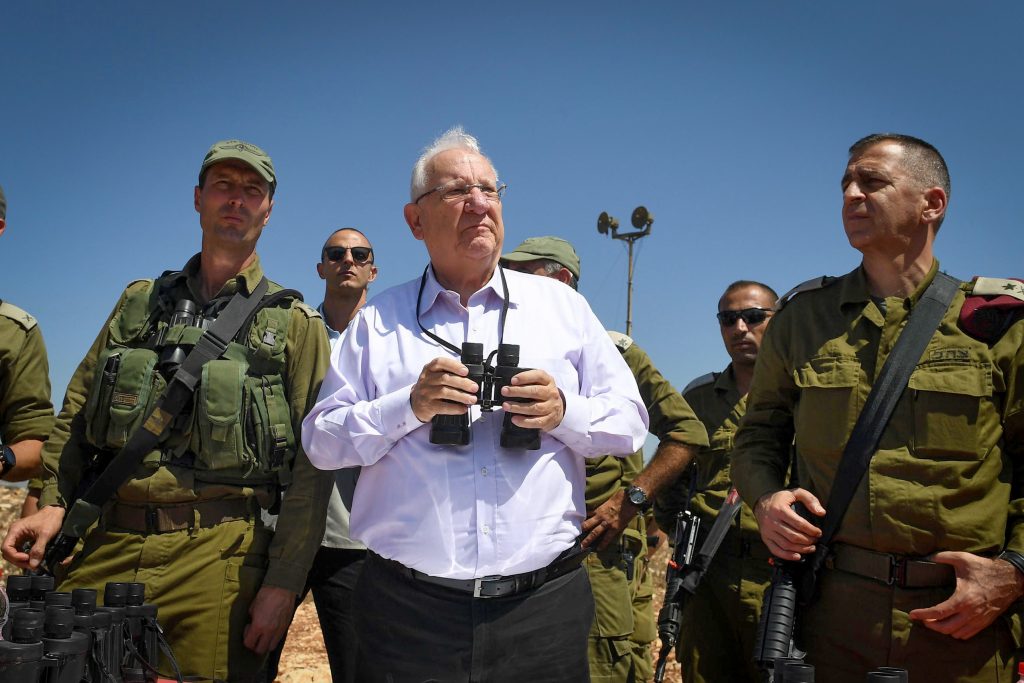 Col. Ala Abu Rukon is to be appointed Military Secretary to the President of the State of Israel and will be promoted to the rank of Brigadier-General, according to a decision by President Reuven Rivlin together with Prime Minister and Minister of Defense Binyamin Netanyahu and IDF Chief of Staff Lt-Gen Aviv Cochavi.

Col. Abu Rukon will replace Brig-Gen Boaz Hershkovitz who has served in the post for the past three years.

Abu Rukon, currently serving as the IDF Military Attache in China, is 47 years old and a Druze resident of Usfiya. He has served for 25 years in the IDF, beginning as a soldier and commander in the Paratroops Brigade, and continuing in a series of command posts in the Intelligence Branch for many years. In addition, Abu Rukon has commanded the Havat Hashomer base.

He is married and the father of four children, and holds a PhD in Middle East Studies from Bar-Ilan University.

President Rivlin congratulated Abu Rukon on the appointment and said “he is an impressive and professional addition to the team of advisers at Beit HaNasi. I am confident that his experience and skills will further deepen the strong ties with the IDF and the whole security establishment.”