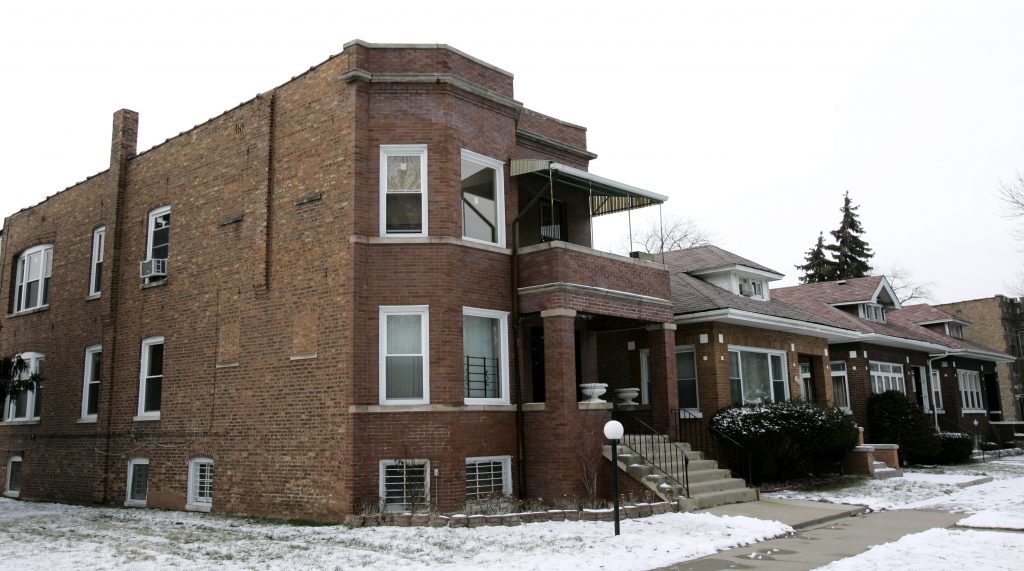 A red brick two-flat on Chicago’s South Side that once belonged to gangster Al Capone has been sold after being on the market for years.

The previous owner listed the building in 2009 for $450,000 and lowered the price over the years.

The Commission on Chicago Landmarks and the Illinois Historic Sites Advisory Council in 1989 rejected bids to make the building a landmark.