National Trump Says He Will Have to Call Up More Military at U.S.–Mexico Border
National 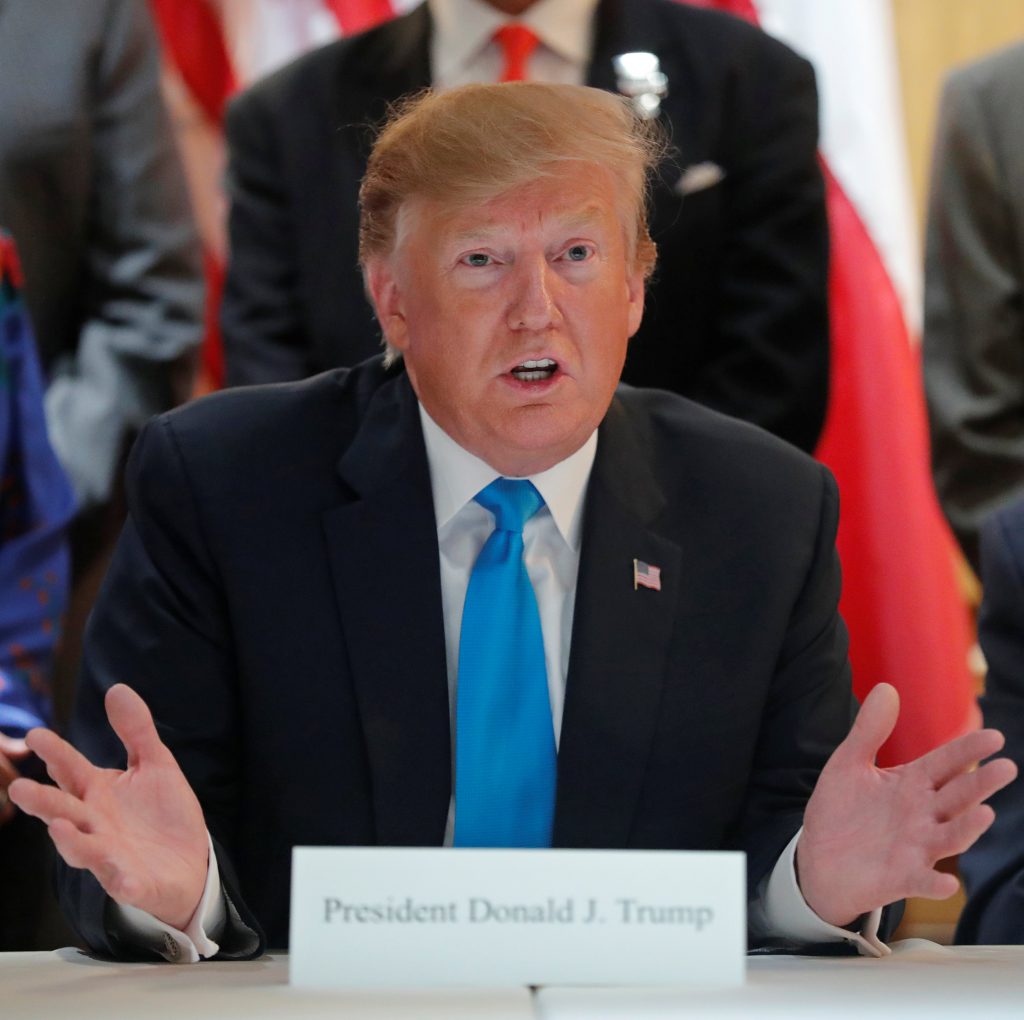 President Donald Trump said on Wednesday he would have to mobilize more of the military at the U.S. border with Mexico after listening to stories from people attending a Republican fundraiser about migrants crossing the border.

“I’m going to have to call up more military,” Trump said.

The president said some of the people crossing the border were ending up dead from the journey on Americans’ ranches.

The president interrupted his discussion with Republican donors to bring in reporters to listen to the stories about the border.

Trump, who drew sharp criticism for saying during the 2016 presidential campaign that Mexico was sending … drug runners to the United States, said on Wednesday that those comments were tame compared to the stories he had heard since.

The president has made immigration a signature issue of his presidency and of his re-election campaign. He declared a national emergency over the issue earlier this year in an effort to redirect funding from Congress to build a wall along the U.S. southern border.

Earlier this week he announced that Homeland Security Secretary Kirstjen Nielsen was stepping down. White House officials said he wanted new leadership at the department to focus more closely on what he has called a border crisis.