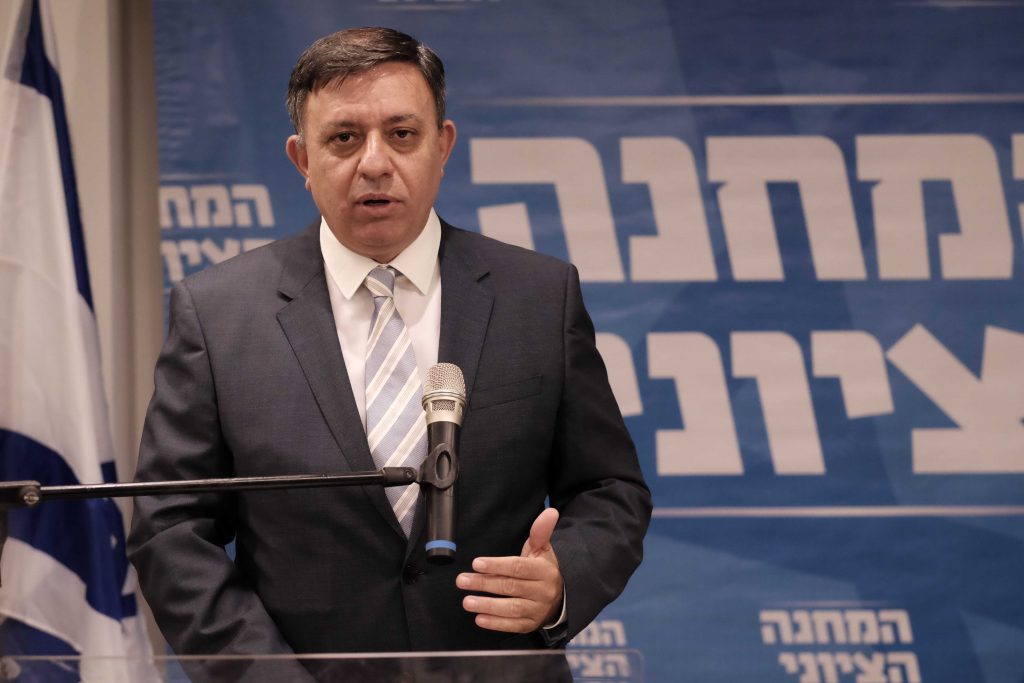 With the Labor Party’s downward spiral to the middle single digits, MKs in the party blamed the poor results on party chairman Avi Gabbay. Outgoing Labor MK Eitan Cabel – whom Gabbay dropped to the 15th spot on the Labor list – said that Gabbay needed to resign immediately. “If I recall, I stood before party members on January 11th and said that if Gabbay continues as party head, we will hover around the electoral threshold,” he told Radio 103. “I could already see then that we were underwater.”

In a midnight speech Tuesday, Gabbay told a glum audience of Labor supporters that he had “done everything I could. This has been a difficult evening, I did not expect it would end like this. This is a terrible result for Labor, and for those who share our ideas.” If, he said, “we are unfortunately stuck with Binyamin Netanyahu as prime minister, all the warnings we have been making about what can be expected here will come to pass. We will have a government made up of far-right ideologues, people who have no connection with our ideals.”

Gabbay, said Cabel, failed to make the case to voters that Labor was about more than removing Netanyahu from office, which he said was the main purpose of Blue and White. “The center-left public had a dilemma. If they wanted to remove Netanyahu they realized they had to vote for Benny Gantz, and we lost many votes that way. I warned against this, and said that Gabbay was failing to distinguish us. With Tzippy Livni in charge, we were polling at 14 to 15 seats. If she had been in charge, things might have been different.”

Speaking to Yediot Acharonot, Labor MK Shelly Yechimovich said that given the poor showing on the left – her party and Meretz, which got only four seats – there might be no alternative but to unite with Meretz. “We should be thinking about new directions. Joining with Meretz, which is also in a bad way, could be an answer. If we had done this previously we might have paved a more successful path.”