Israel Feiglin: Right, Left and Religious ‘Ganged Up’ on Me
Israel 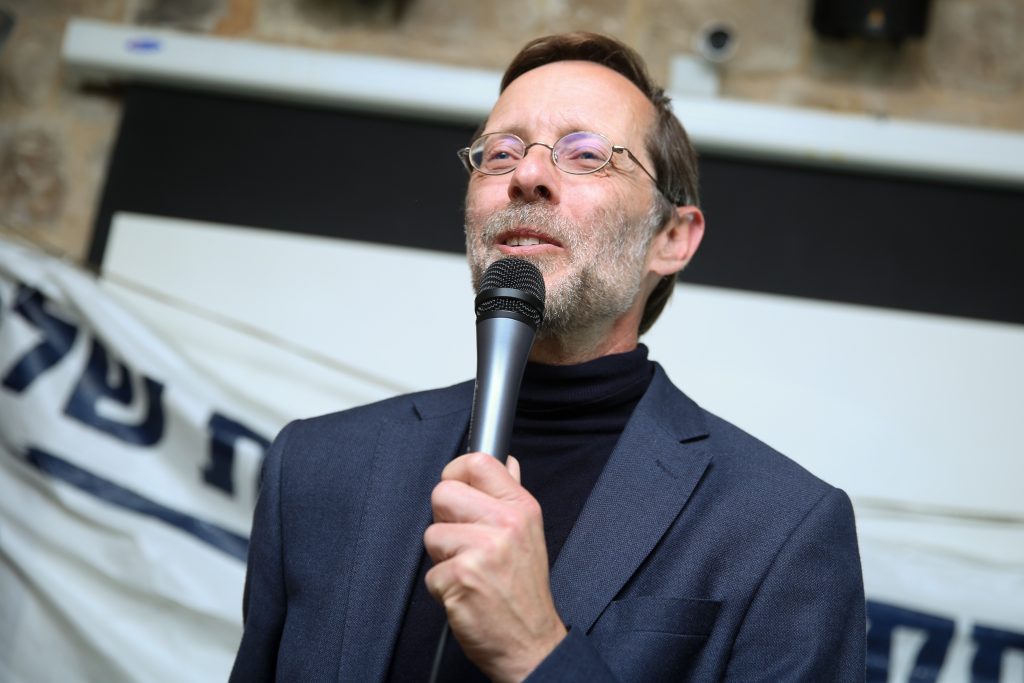 Among the biggest surprises of Tuesday’s elections was the failure of Moshe Feiglin’s Zehut Party to pass the electoral threshold. Polls in recent weeks had shown the party attaining as many as seven seats in the Knesset, but as of Wednesday morning, Zehut was well below the threshold. While there are still many votes (mostly of soldiers) to be counted – which Feiglin believes may put him over the top – the Zehut leader told supporters Tuesday night that his loss was due to targeted opposition by parties on the right, center and left, with the help of the media and chareidi parties.

“What is the connection between Shas, Kulanu and United Torah Judaism, who all said they would not sit in a coalition with Zehut? What connects them in that, given the vast ideological gulf between them? What is the connection between them and the United Right List, the New Right and the Rabbis of the Religious Zionist Movement, and between them and Meretz, the traditional media and the old left? And with others like the head of the National Insurance Institute?”

The answer, Feiglin said, was that “we threatened the ‘free lunch’ they have been getting for 70 years.” Zehut’s platform called for a significant reduction in government involvement in a wide variety of issues, privatization of the Israeli health and pension system, and other controversial policies. “Zehut threatened to change the system, and that is why all of them ganged up in a campaign to eliminate us,” he said.

Feiglin promised to return. “We will be there, for the people and the nation, in order to change things just a bit. Zehut will advance with its own two hands the ‘revolution of freedom’ we have been talking about.”