Israel Likud Defends Use of Cameras at Polling Stations
Israel 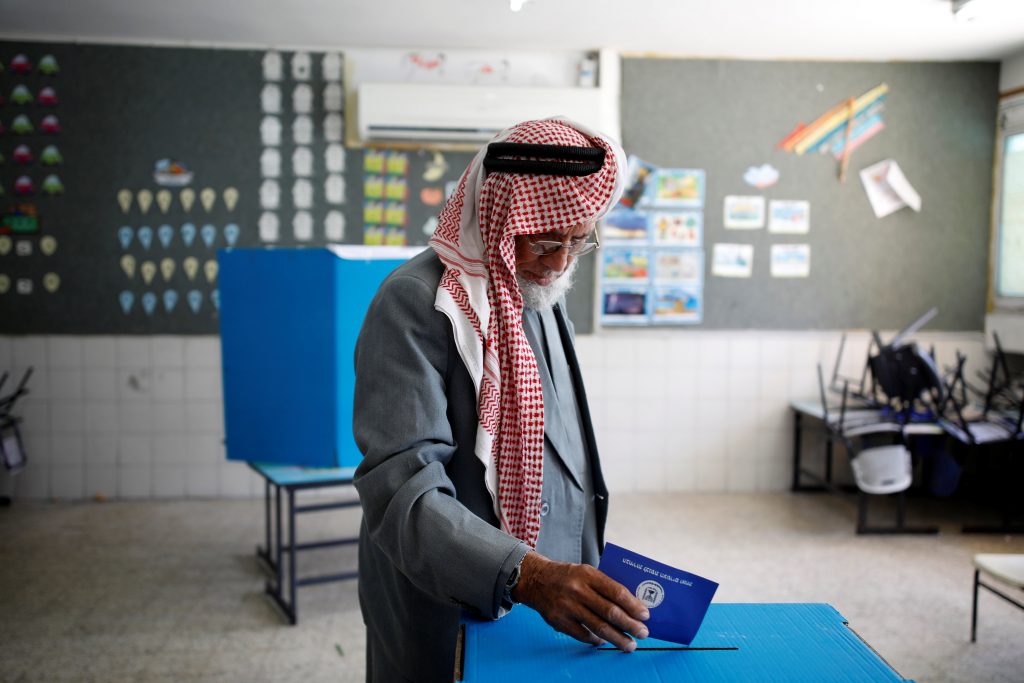 The Likud party has admitted to sending hundreds of activists with cameras to polling stations, mostly in Arab towns, claiming that it was necessary to prevent voter fraud.

Central Elections Committee chair Justice Hanan Melcer said the law forbids secretly filming voters at polling stations, and only under “extraordinary circumstances” can it be allowed. He ordered Likud to remove the devices.

“There should be cameras everywhere, not hidden ones,” Netanyahu told reporters when the issue came up, explaining it was necessary to conduct their own surveillance to “ensure a fair vote.”

However, Likud lawyer Kobi Matza said the portable cameras were not concealed, and therefore not a violation of election laws.

“The cameras were not hidden, they were out in the open, and were in places where there is a high suspicion of fraud,” he said in an interview. “I get reports from all over the country that our representatives are being kicked out of polling stations in Arab areas.

“The problem is with those people in the Arab sector,” he added. “The cameras were intended to preserve the purity of the vote.”

The Arab party Hadash-Ta’al filed a complaint about hidden cameras with the Elections Committee, prompting Melcer’s directive. Hadash-Ta’al alleged that the “illegal” action by the “extremist right” was meant to intimidate Arabs from coming out to vote.

The cameras were reported in Nazareth, Sakhnin, Majd al-Krum, Tamra, Taybe and Rahat, all with majority Arab populations. A few were also discovered in chareidi polling stations.

In all, some 1,200 election-day observers equipped with cameras were reported in Arab towns.

Police were said to be investigating, and in Rahat, several people who were allegedly concealing cameras were detained.