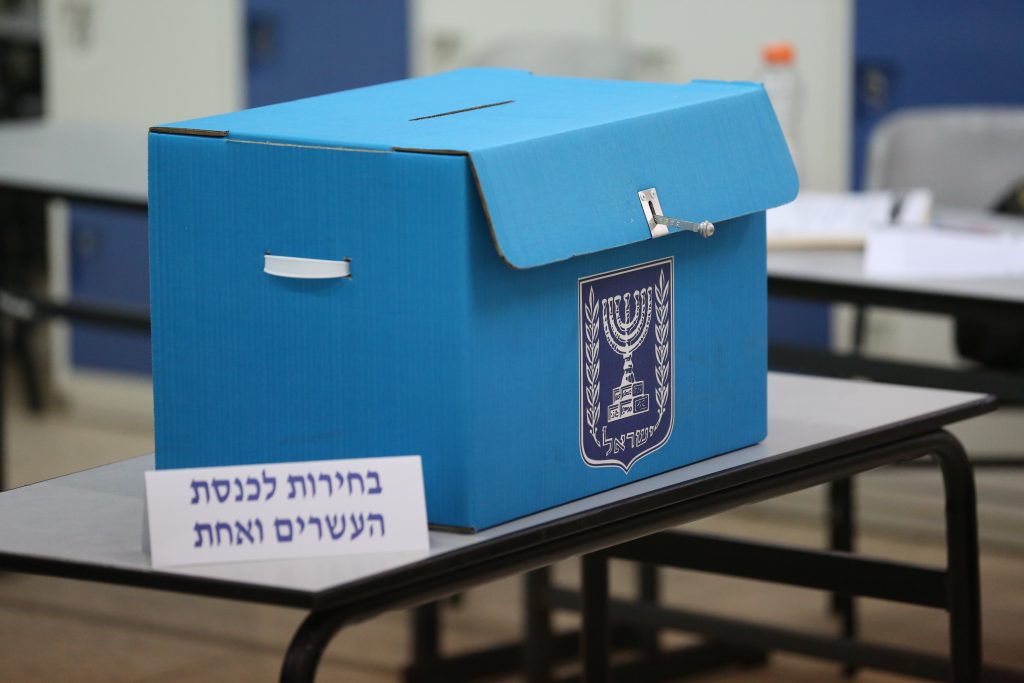 Israelis who have not yet made up their minds which party to vote for will have to do so without input from political leaders. Central Election Committee head Chanan Meltzer ordered Tuesday that no media outlets grant interviews to politicians, for fear that rules against electioneering on Election Day will be violated.

On Monday night, Meltzer also banned a prerecorded interview with Channel 20, ostensibly for the same reason – but Lapid was seen giving interviews on several channels. Channel 20 later broadcast portions of the interview.

Also Tuesday, Meltzer rejected an appeal by United Right List candidate Itamar Ben-Gvir that Facebook be ordered to reopen Ben-Gvir’s profile, which was closed several days ago. The page was closed, Facebook said, because it included “racist messages,” which Ben-Gvir disputed. Facebook refused to reopen the profile, and Ben-Gvir appealed to Meltzer, who said he would not intervene.