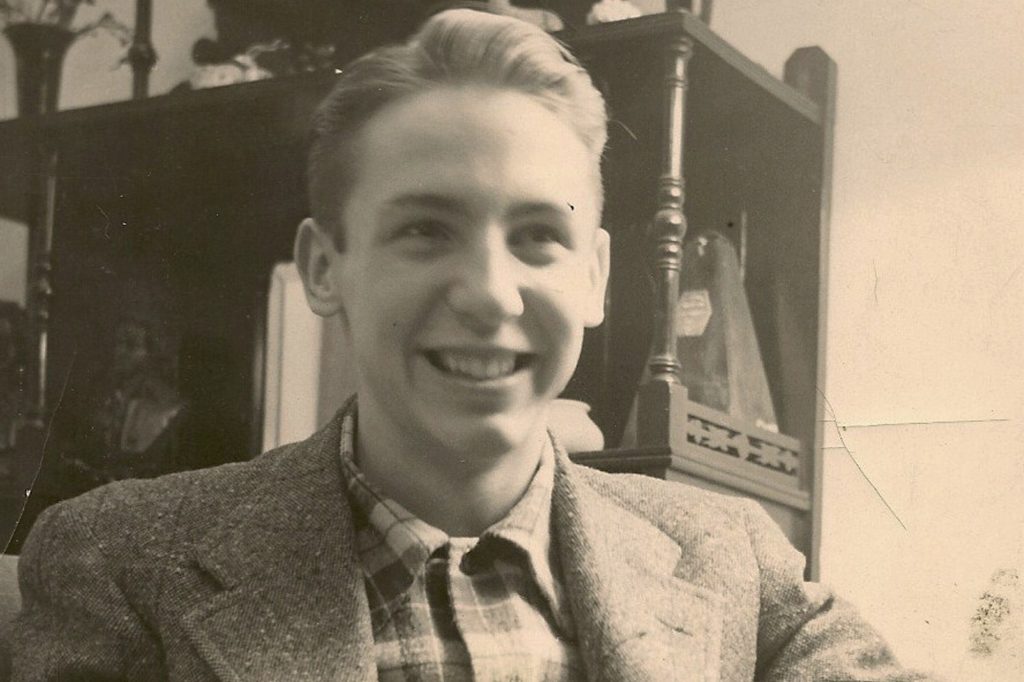 A New York airman whose remains were recently identified more than 75 years after he died in World War II will likely be reburied in a family plot in a rural upstate cemetery, a relative of the fallen serviceman said.

Wayne Rogers told The Associated Press on Monday that the family would like to inter the remains of his first cousin, Vincent J. Rogers Jr., in York Corners Cemetery in Willing, New York.

Details of the reburial, including the date, are still being worked out with Pentagon officials, Wayne Rogers, of Menifee, California, said.

Vincent Rogers, from Snyder, near Buffalo, was a 21-year-old radio operator when he and six other men were killed on Jan. 21, 1944. The men died when their B-24 bomber crashed after taking off from an airfield on the Pacific atoll of Tarawa, two months after U.S. Marines took the island from the Japanese in a bloody three-day battle.

The plane nicknamed “Miss Bee Haven” crashed into a shallow lagoon. Three crewmembers survived. The bodies of the seven killed were buried on Tarawa. Three of the bodies were disinterred after the war and brought back to the U.S. for burial, but information on the whereabouts of the other four crewmembers’ remains was lost.

The Pentagon announced last week that Rogers’ remains were the last of the missing four to be identified after they were located on Tarawa in 2017 by History Flight, a private group helping the U.S. military recover the remains of American servicemen lost in WWII.

In 2011, Wayne Rogers donated more than 200 of his cousin’s wartime letters to the aviation museum at March Field in Southern California, where Vincent Rogers had trained with his bomber crew. Museum Director Jeff Houlihan used the letters as the basis for a popular exhibit detailing a typical Air Force recruit’s experiences during WWII.

Wayne Rogers said he was just two years old when his cousin was killed. He said other relatives who live in New York and Massachusetts plan to attend the reburial.

“I’m glad he’s back,” Wayne Rogers said. “It kind of brings the family back together.”