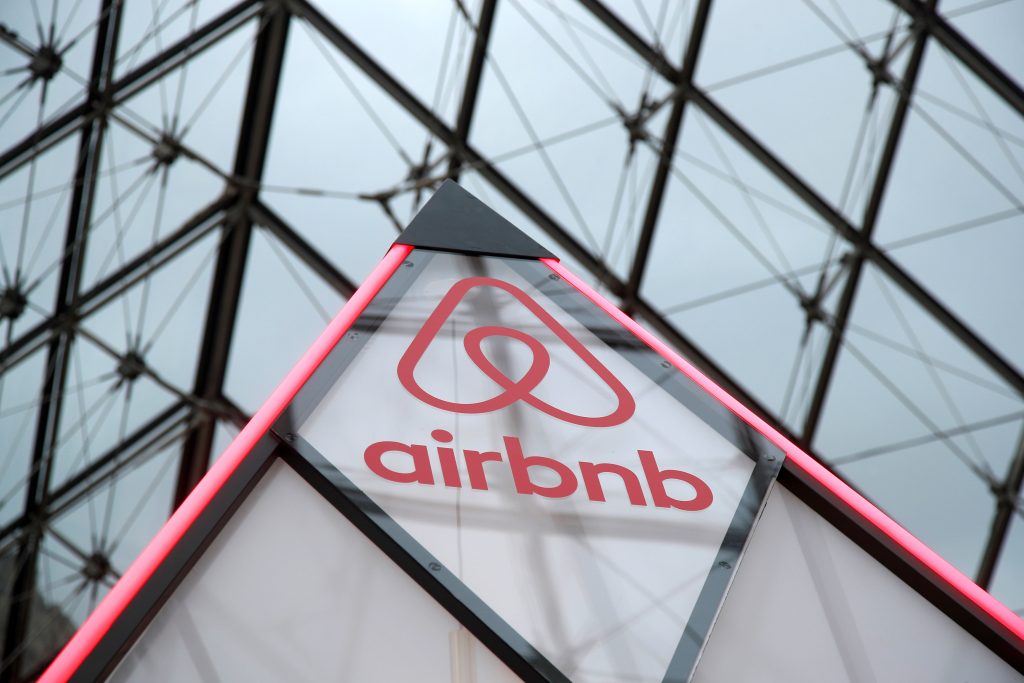 Airbnb said on Tuesday that it would not implement a planned delisting of Israeli settlements in Yehudah and Shomron, and would donate proceeds from any bookings in the territory to international humanitarian aid organizations.

Heeding calls from Palestinians who want Yehudah and Shomron for a future state, Airbnb had said in November it would remove the listings of some 200 settlement homes. That decision was deplored by Israel and challenged in some U.S. jurisdictions.

Announcing a resolution of lawsuits brought against it, Airbnb said it “will not move forward with implementing the removal of listings in the West Bank from the platform”.

“But Airbnb will take no profits from this activity in the region”, a statement posted on the company website said.

“Any profits generated for Airbnb by any Airbnb host activity in the entire West Bank will be donated to non-profit organisations dedicated to humanitarian aid that serve people in different parts of the world”.

There was no immediate reaction from Israeli or Palestinian officials.

The Shurat HaDina Law Center in Israel, which was involved in the legal action against Airbnb, called the company’s about-face “a powerful defeat for the anti-Israel boycott movement”.

Most world powers view Israel’s construction of settlements on occupied land as a violation of international law, and Palestinians say it is wrong for companies to profit from them.

Airbnb has denied that its Yehudah and Shomron delisting plan had targeted Israel in general. “Airbnb has never boycotted Israel, Israeli businesses, or the more than 20,000 Israeli hosts who are active on the Airbnb platform”, the company statement said.