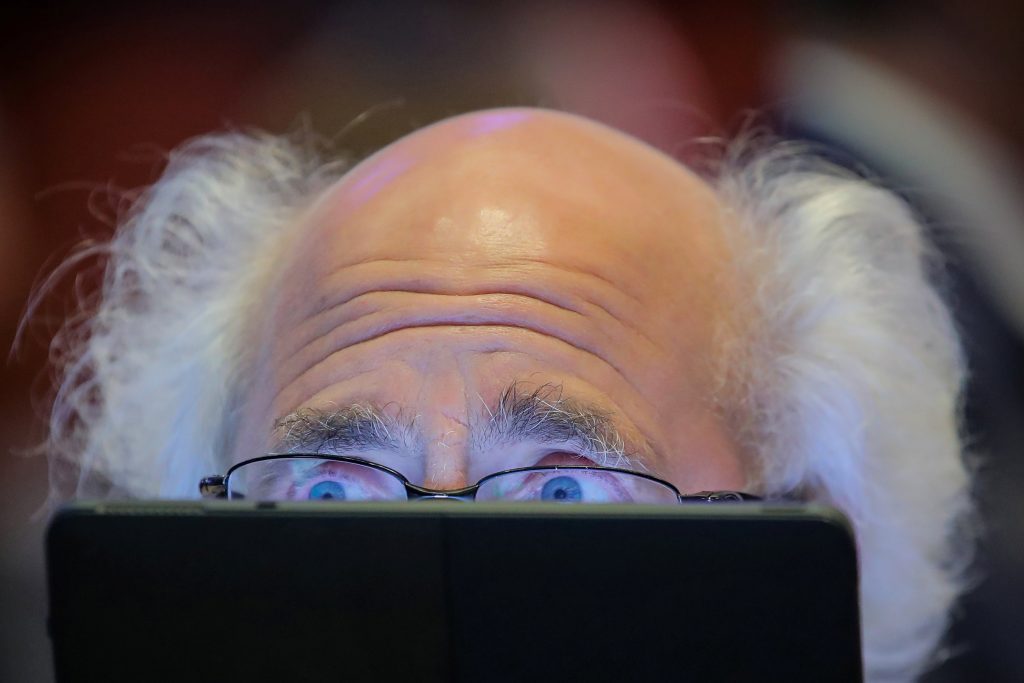 U.S. stock indexes pulled back on Monday, putting at least a temporary halt to their weekslong advance. The early drop comes at the beginning of a busy week for markets.

The S&P 500 was slightly lower from the onset of trading, and if it stays down, it would be the first loss in eight days for the index. The trend has been decidedly upward in recent weeks as stocks have grinded higher, mostly in modest increments. It follows a torrid start to the year, when the S&P 500 surged to its best quarter in nearly a decade after the Federal Reserve calmed investors by saying it may not raise interest rates at all in 2019.

Later this week, investors will get more clues about the Fed’s intentions. The central bank will release the minutes from its last policy meeting on Wednesday, and a report on consumer prices the same day will show whether inflation remains modest, which would give the Fed more leeway to keep interest rates low.

Earnings reporting season will begin in earnest at the end of this week, with JPMorgan Chase and other big banks set to tell investors how much they earned during the first three months of the year. Expectations are low for the entire market, and analysts are forecasting the first drop in profits in years.

That puts more focus on what CEOs say about their profit prospects for the rest of the year. Analysts are expecting profit growth to resume after the weak first quarter, and if CEOs undercut those beliefs, it would put downward pressure on stock prices.

Investors are also watching across the Atlantic, as the U.K. prime minister prepares to meet leaders from Germany and France ahead of a Friday deadline, when the United Kingdom is scheduled to depart the European Union. Economists worry about the drag on trade and the economy if the departure happens without a withdrawal agreement.

All this comes against a backdrop of heightened worries about global economic growth and a global trade war. Growth has slowed, and investors are debating how much last week’s stronger-than-expected report on U.S. jobs changes the picture. Negotiations between the United States and China on their trade dispute are ongoing.

KEEPING SCORE: The S&P 500 was down 0.2% as of noon Eastern time. It’s still within 1.5% of its most recent record high set in September.

GROUNDED: Boeing slumped 4.9%, one of the biggest losses in the S&P 500, after the company said late Friday that it will cut production of its 737 Max plane this month. Regulators around the world grounded the jet model after it was involved in two separate fatal crashes that occurred within weeks of each other.

TRADE PROGRESS: China’s official news agency said Sunday that trade talks with the U.S. in Washington last week “achieved new progress.” It said remaining issues will be handled through “various effective means” but did not elaborate on where or when further discussions will happen. It said three-day talks that ended Friday dealt with issues including technology transfer, intellectual property rights protection, non-tariff measures, agriculture and enforcement.

Beijing and Washington are working to end a standoff over Beijing’s industrial and technology policies that has shaken financial markets and darkened the world economic outlook.

White House press secretary Sarah Sanders said in a statement Friday that “significant work remains” and the two sides would be in continuous contact.