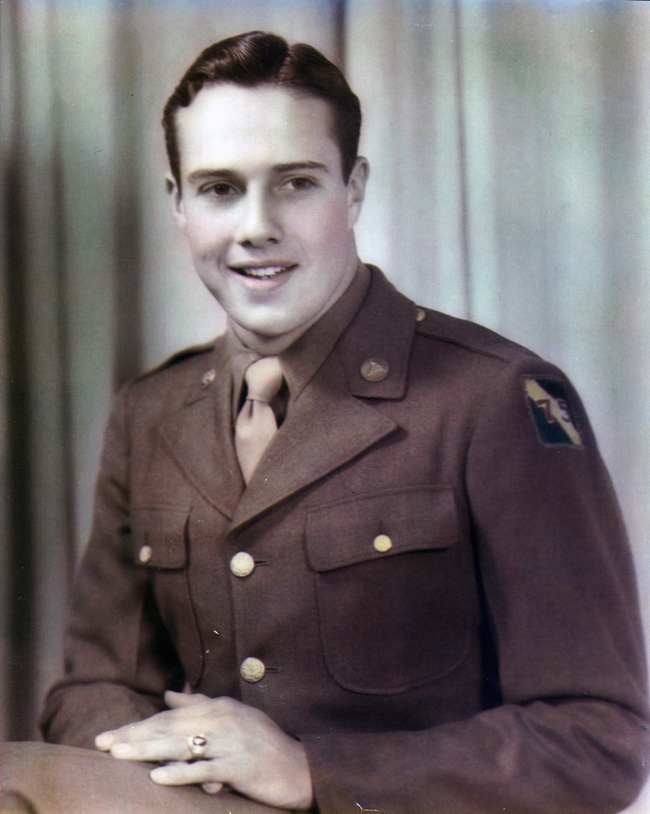 The White House announced Monday that President Donald Trump has signed legislation authorizing the honorary promotion of former senator Robert J. Dole, R-Kan., from captain to colonel in the U.S. Army in honor of his service in World War II.

The measure, which passed unanimously in the House of Representatives last month after previously clearing the Senate, recognized the 1996 GOP presidential nominee for military service that included two Purple Hearts and two awards of the Bronze Star Medal with Valor.

Dole, 95, was last seen at the Capitol, where he served for decades, in December, as he paid tribute to the late president George H.W. Bush by rising from his wheelchair to salute Bush’s coffin in the rotunda.

Last year, President Trump praised Dole as a “great American” during a presentation of the Congressional Gold Medal, the highest civilian honor bestowed by Congress.

The White House announced Monday that Trump had signed the bill related to Dole’s military service. It did not hold a public signing ceremony.

The bill, which was pushed by members of the Kansas House and Senate delegations, has no effect on Dole’s military benefits.