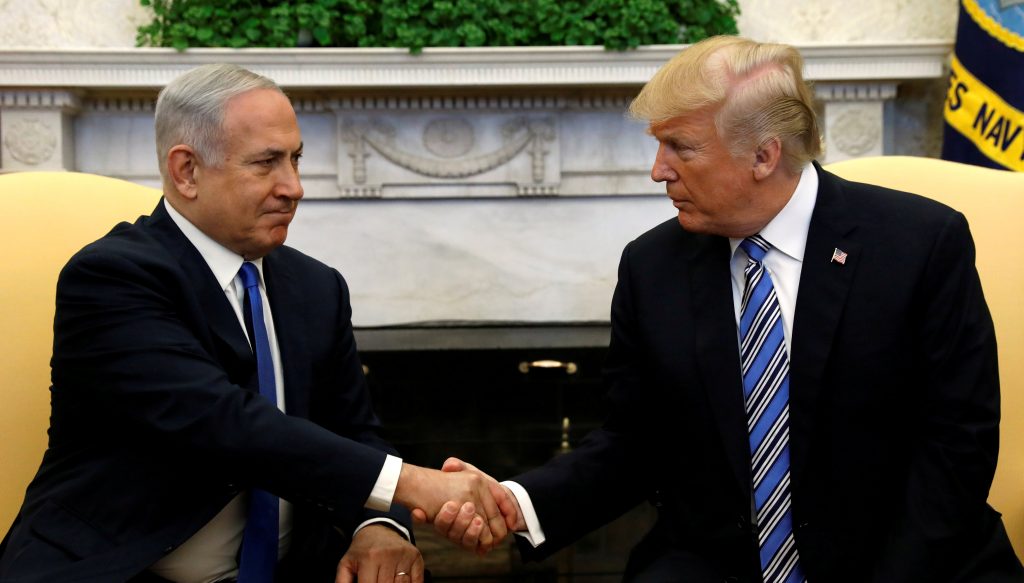 “Thank you for accepting another important request of mine, which serves the interests of our countries and countries in the region,” PM Netanyahu said in a tweet.

“We will continue to take action in various means against the Iranian regime, which threatens the State of Israel, the U.S. and world peace.”

“This decision will weaken [Iran’s] ability to promote its nuclear plan and its support for regional terrorism, and will also significantly strengthen Israel’s ability to battle Iranian aggression in Syria and elsewhere,” Katz said in a statement.