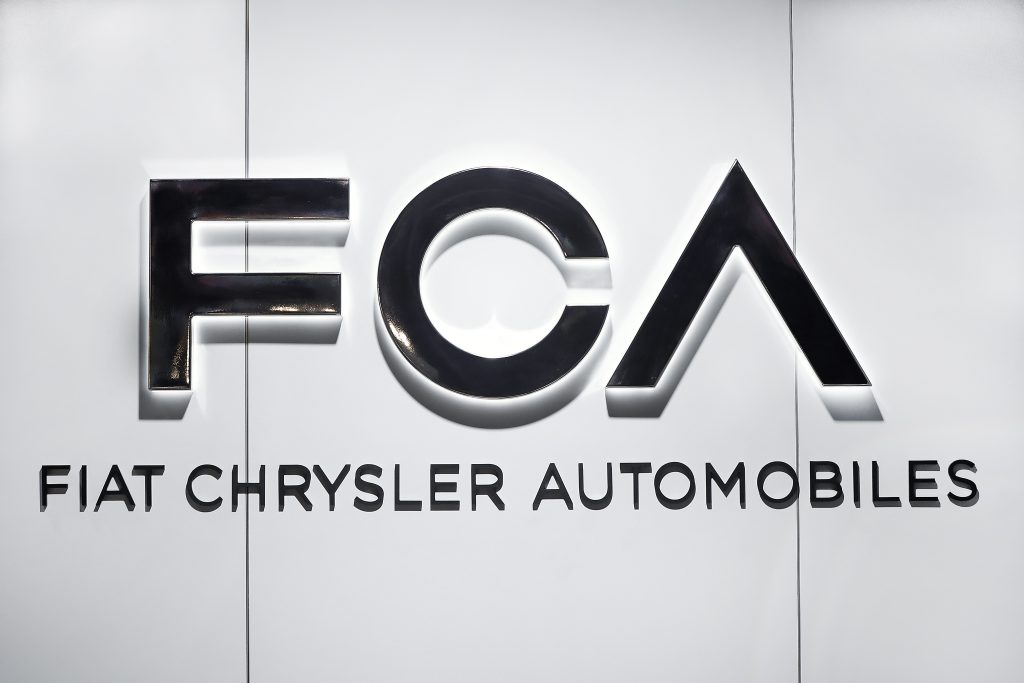 Fiat Chrysler Automobiles agreed to pay $110 million to resolve claims that the automaker misled shareholders about diesel emissions and its failure to comply with U.S. regulations, according to a court filing.

A group of investors accused Fiat Chrysler of falsely claiming that it was complying with safety regulations and said they lost money when shares lost value after the company disclosed that it failed to properly carry out vehicle recalls. The settlement, on behalf of a class of investors who bought shares from Oct. 13, 2014 to May 23, 2017, must be approved by a federal judge.

Fiat Chrysler “continues to vigorously deny the allegations of wrongdoing made in this lawsuit,” the company said in an emailed statement. The automaker said insurance will cover the cost of the settlement. The company wasn’t required to admit any wrongdoing under the agreement.

Lawyers for the shareholders estimated the settlement covers about 13.8% of the maximum they could have recovered through litigation.

The lawsuit, filed in federal court in Manhattan in 2015, claimed that Fiat Chrysler failed to comply with U.S. vehicle safety laws and to submit required early-warning information to U.S. regulators, delayed recalls, downplayed U.S. investigations and under-reported recall costs. The court had rejected attempts by Fiat Chrysler to dismiss the case and certified the suit as a class action.

Fiat Chrysler has the right to pull out of the settlement if investors holding more than a specified percentage of shares opt out. That number is contained in a separate, undisclosed agreement.

Less than a week ago Fiat Chrysler agreed to settle a separate antitrust lawsuit claiming the company pushed auto dealers to submit fraudulent sales numbers. In January, the company agreed to pay about $800 million in fines and costs to settle lawsuits brought by states, car owners and the U.S. Justice Department, which said its diesel-powered pickups and SUVs violated clean air rules.