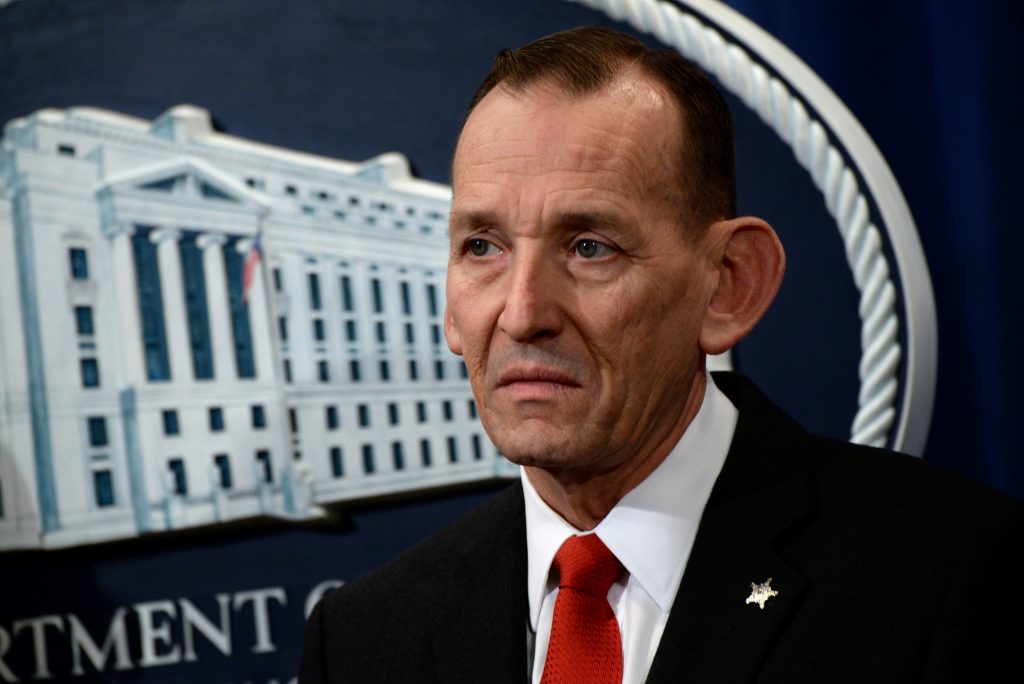 President Donald Trump is firing the director of the Secret Service, the agency that provides protection for him and other top U.S. officials, CNN reported on Monday, one day after the resignation of another top national security official, Homeland Security Secretary Kirstjen Nielsen.

The White House, Department of Homeland Security and Secret Service did not immediately respond to requests for comment from Reuters.

One official described the firings to CNN as “a near-systematic purge” at the Department of Homeland Security.

The Secret Service director reports to the director of Homeland Security.

Nielsen, who oversaw Trump’s bitterly contested immigration policies during her tumultuous 16-month tenure, resigned on Sunday amid a surge in the number of migrants at the border with Mexico.

Trump, seeking re-election in 2020, has taken a hard line toward immigration since becoming president in January 2017, and the issue may be a central theme in next year’s election.