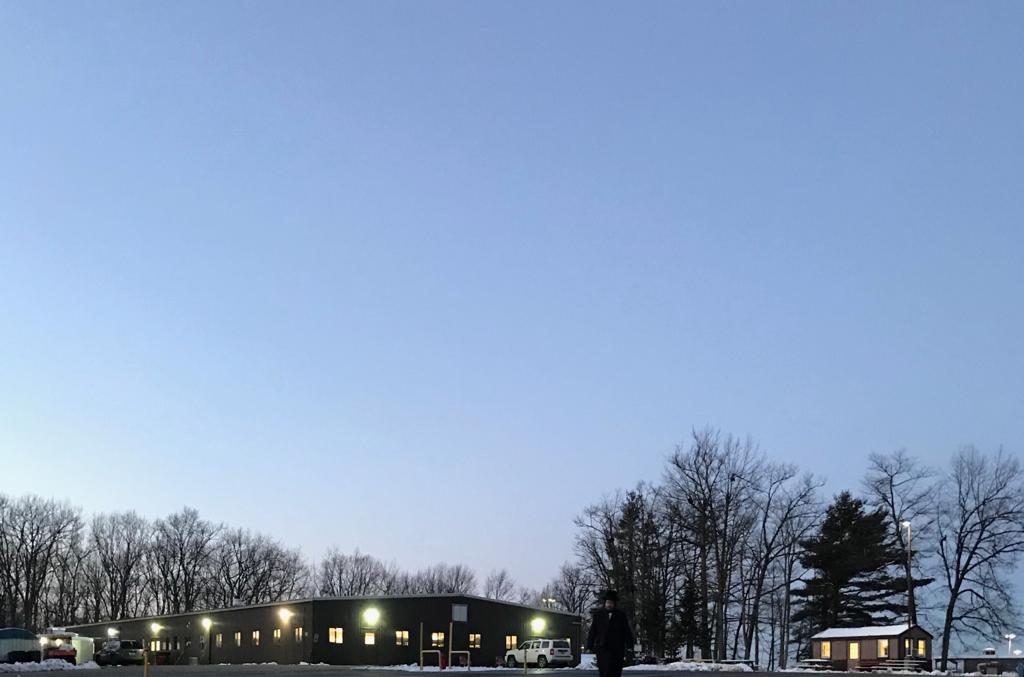 A 21-day ban on visitation has been imposed at Otisville prison camp after a baby infected with measles visited a prisoner there.

Prison-reform activist Rabbi Moshe Margaretten told Hamodia that a woman whose husband is in prison, and scheduled to be released in a few days, brought her children to visit their imprisoned father last Monday. All the children had received their MMR vaccines other than the baby who was less than a year old.

On Tuesday she brought the baby to the doctor, who discovered that the child had measles. When told that she had had just visited Otisville prison, the doctor contacted the New York state Health Department, which imposed the 21-day visitation ban.

There is currently a measles outbreak in Orthodox Jewish communities in Boro Park, Williamsburg and Rockland County.

Margaretten said that as of Thursday, no one at the prison had been infected.