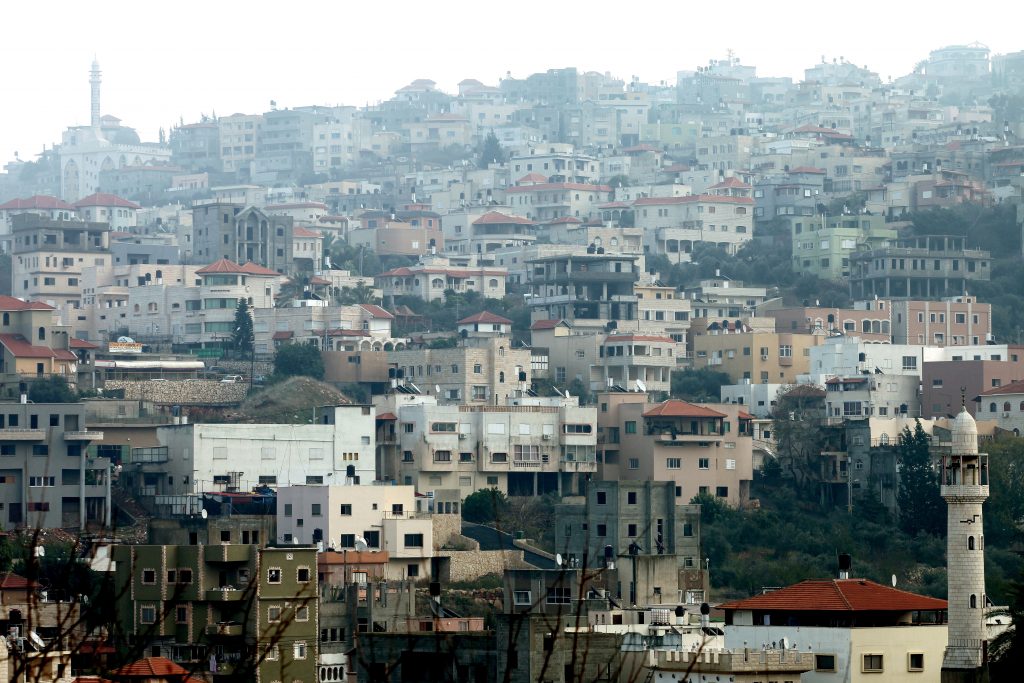 A poll of Israeli Arabs shows that only slightly more than half of them have definite plans to vote in Tuesday’s elections. A total of 56.6 percent said they would participate, while 34.1 percent have decided not to vote. 9.4 percent said they hadn’t decided yet. More men (62.1 percent) than women (51.2 percent) plan to vote. Based on the poll, Central Election Committee officials expect 51.2 of Arabs to vote, 12.5 percent fewer than in 2015.