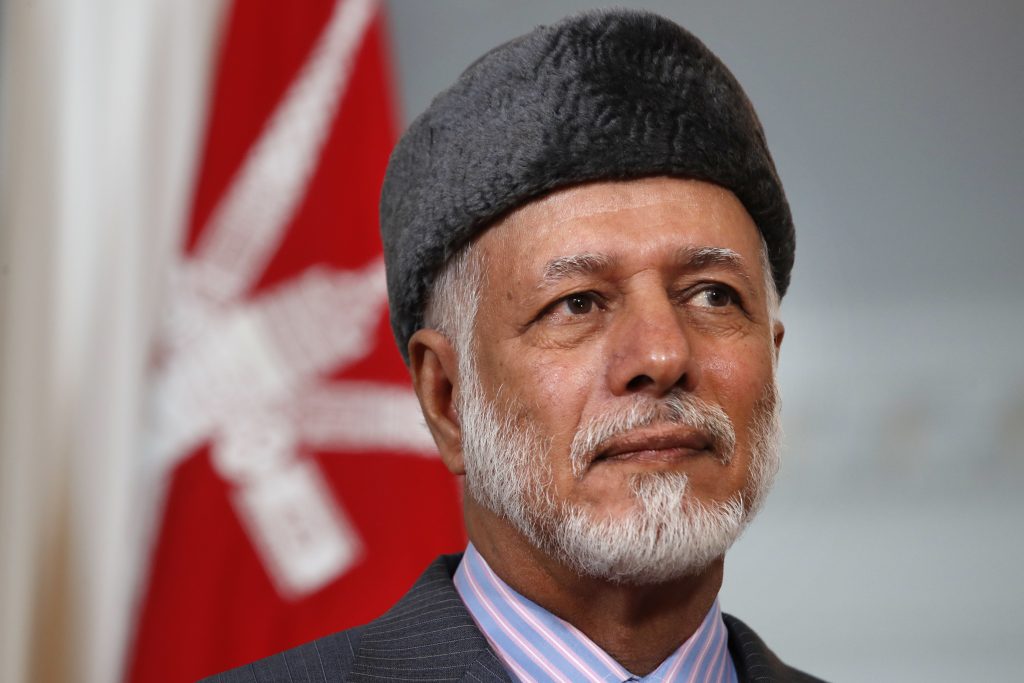 Oman’s foreign minister urged Palestinians on the weekend to reassure Israel that it is not under threat in the Middle East, drawing a rare public rebuke from his Jordanian counterpart.

Oman’s Yusuf bin Alawi and Jordan’s Ayman Safadi shared the stage at a regional gathering of the World Economic Forum, held on Jordan’s shores of the Dead Sea.

Bin Alawi spoke at a time of warming ties between Israel and several Gulf Arab states, as part of an unofficial alliance against Iranian influence in the region.

The Omani minister said that Palestinians “should help Israel to get away from” what he said was its mistaken sense of being threatened.

Safadi responded sharply, to applause from the audience.

“I beg to differ on a number of issues,” said Safadi. He noted that in 2002, as part of the Arab Peace Initiative, scores of Arab and Muslim countries offered Israel recognition in exchange for a withdrawal from lands sought for a Palestinian state.

Safadi said the problem is whether Israeli occupation “is going to end.”

Lebanon’s defense minister and Bahrain’s foreign minister were also present on stage during the exchange.