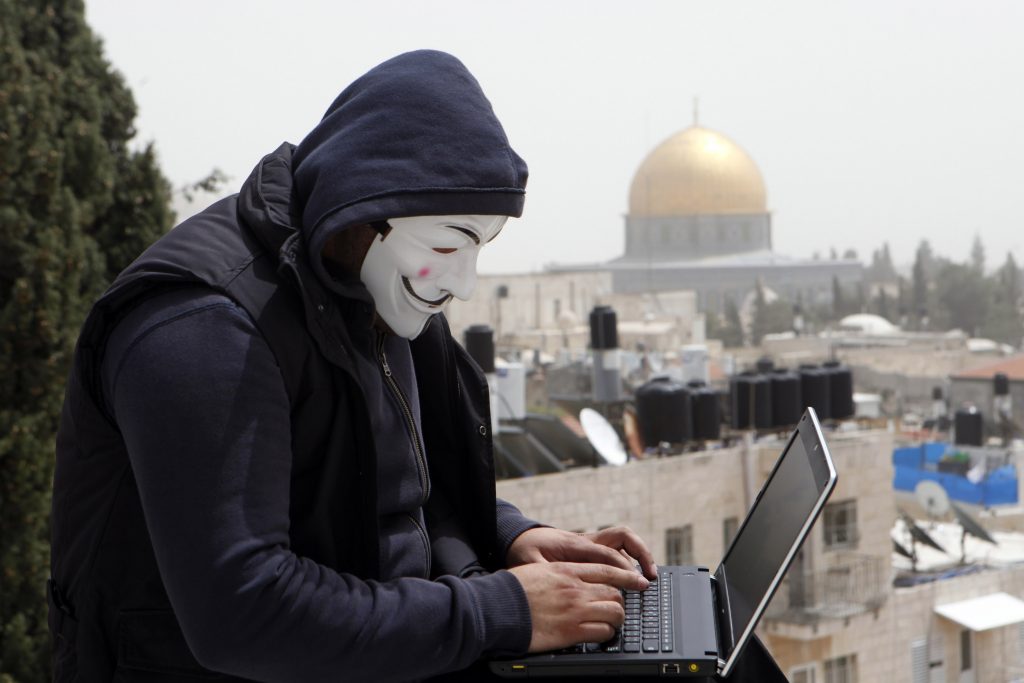 Israeli officials dismissed claims by hackers that they had compromised the database of Israeli voters. Hackers on Motzoei Shabbos said they had stolen the database, posting alleged samples of names and Israeli ID numbers of voters. The Central Elections Committee said that they had no evidence of a hack, and critics dismissed the claims by the hackers, saying that the data displayed was from another data leak in 2006.

The claims were seen as a presage to what is expected to be a day full of claimed hacks Sunday. April 7th has in recent years been the date that thousands of hackers around the world target Israeli-based web sites. Known as “opIsrael,” the effort aims to shut down the Internet in Israel by “jamming” lines of communication to slow the movement of data online to a crawl, making it impossible for business to be conducted.

While attacks have risen significantly on opIsrael days in recent years, the effort did not succeed in having a major effect on shutting down online communications. However, hackers were able to compromise sites by displaying anti-Israel slogans and images, basically replacing their material with the original web site.

The attacks are ostensibly organized by international hacking group Anonymous, an amorphous collection of self-proclaimed “political hackers” who have taken credit for cyber-attacks in numerous countries in response to a wide variety of issues. Groups claiming to be associated with Anonymous have attacked sites and businesses in the U.S., China, Iran, Syria and many other places. The organization has no identifiable structure or leadership, and it is thought that many of those who claim to be part of Anonymous are self-proclaimed.