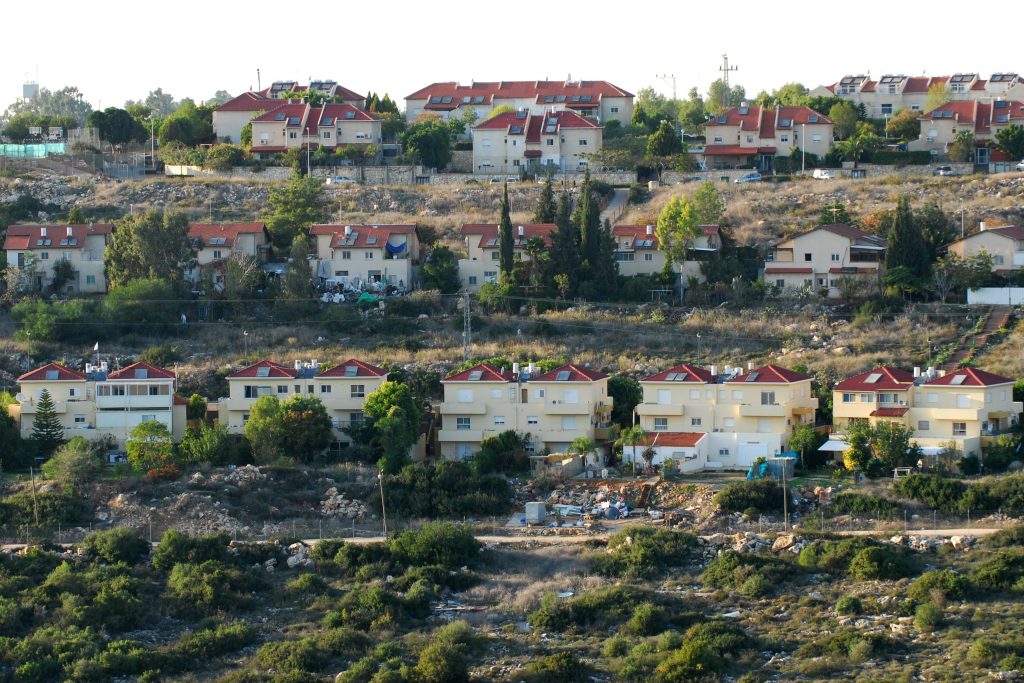 Some 3,600 homes slated for Yehudah and Shomron have been pushed through official approval stages, The Jerusalem Post reported on Sunday, citing a government spokeswoman.

The Civil Administration’s High Planning Subcommittee gave the green light to most of the plans in a procedure called “deposit,” and 1,226 homes received final approval for construction.

The latter subcommittee session was held two days before Prime Minister Binyamin Netanyahu said he planned to annex all Jewish communities in Yehudah and Shomron if he wins the elections.

Final approval came for projects in Beitar Illit, Maaleh Adumim, Givat Zeev, Karnei Shomron and Etz Efrayim, all of which all are located west of Israel’s security fence.

A plan for 289 units was given final approval for construction in the Alon neighborhood of the Kfar Adumim settlement.

Nearly 1,200 of the homes advanced in the process are projected for outposts in Shilo, Peduel, Elon Moreh, Rehelim, Mitzpe Jericho and Nokdim. Another 720 homes cleared through the deposit stage was Haresha, effectively legalizing the 50-family village which had been entangled in land disputes with Palestinians. Attorney General Avichai Mandelblit submitted a legal opinion in November 2017 that authorized the expropriation of the land.