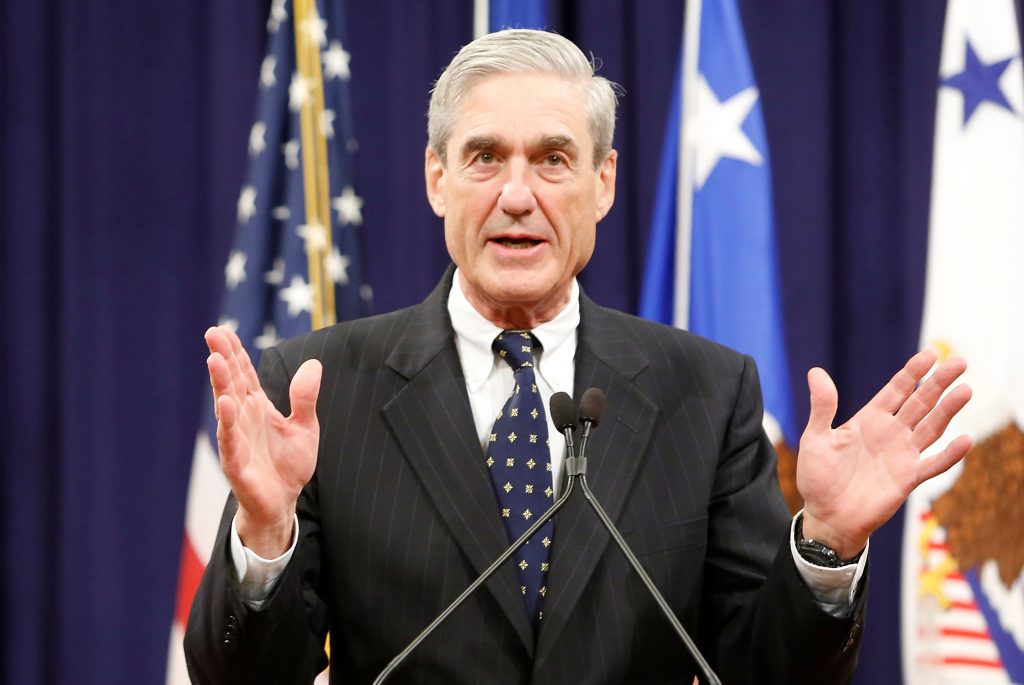 President Donald Trump said on Saturday he had not read Special Counsel Robert Mueller’s report investigating contacts between his 2016 campaign and Russia that his Democratic opponents say should be released in full.

“I have not read the Mueller Report yet, even though I have every right to do so,” Trump wrote on Twitter. “Only know the conclusions, and on the big one, No Collusion.”

Attorney General William Barr has said he plans to make public a redacted copy of the nearly 400-page investigative report into Russian interference in the 2016 election by the middle of this month, if not sooner.

On March 22, Mueller completed his 22-month probe and Barr sent a four-page letter to Congress two days later outlining the main findings. Barr told lawmakers the investigation did not establish that members of Trump‘s election campaign conspired with Russia, but also did not exonerate the president on obstruction of justice.

Barr said he had concluded there was not enough evidence to show that Trump committed the crime of obstruction. But news media reports this week said members of Mueller’s team were unhappy with the way Barr, a Trump appointee, had characterized the report’s conclusions.

Asked in an interview with Fox News about calls for the release of the full confidential report, Trump said: “It’s really up to the attorney general, whatever he wants to do.”

In another tweet, Trump called the report “a total waste of time.”

Barr did not meet a demand by Democrats in the House of Representatives to provide the unredacted report to lawmakers by April 2.

He told Congress in a letter last week he must redact material that was presented to a grand jury, as required by law, as well as information that could reveal U.S. intelligence agencies’ sources and methods. Congressional Democrats have indicated they will fight those redactions in court if the subpoena is ignored.

Russia’s government has denied interfering in the election.