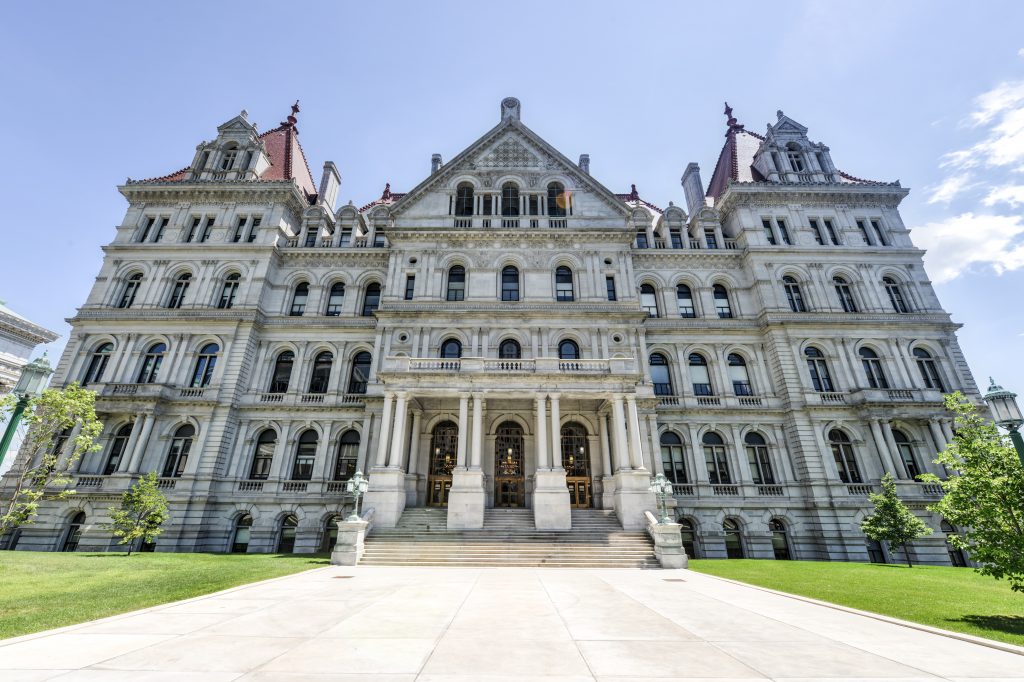 New York state lawmakers who delivered a budget on time this past week are turning their attention to thorny debates over legalizing recreational marijuana and renewing New York City’s rent regulations. Both issues are complicated and figuring out the details is likely to dominate the remainder of the legislative session, scheduled to end in late June.

Cuomo and top lawmakers said there were too many unresolved questions about the details of regulations, and that more time after the budget would be needed.

The complexities of marijuana legalization were on full display last month in New Jersey, where a legalization push fell apart despite broad support for ending the prohibition of America’s most popular illicit drug.

Cuomo is confident lawmakers can figure out the fine points.

“We will get marijuana done,” Cuomo said on public radio last week. “It’s not a question of political desire, it’s a question of practical reality of how you put the new system in place.”

But even some supporters are now sounding a pessimistic note after the measure fell out of budget negotiations. Passing legislation in a stand-alone bill will be harder, they say, than passing in a budget filled with dozens of other policy changes.

“There’s absolutely not the votes” for a separate legalization bill, Sen. Diane Savino, D-Staten Island, told the publication Cannabis Wire. “If it’s not in the budget, we can’t pass it this year.”

The laws governing rent stabilization and rent control must be periodically renewed by lawmakers and it’s seldom easy.

Four years ago the rules briefly lapsed when lawmakers couldn’t agree on a plan to extend the rules. That’s less likely this year, now that Democratic gains in the Senate gave them control over the entire Legislature.

But small changes to the rent rules can make a big difference to the 2 million tenants in New York City, and any effort to tweak them could spark a battle between tenants and their political advocates and the powerful New York City real estate lobby.

Heastie said his chamber will be “laser focused” on the issue over the next few months. Many Democrats see this year’s renewal as an opportunity to reconsider some changes passed when Republicans controlled the Senate that watered down rent rules. Other liberal groups want even more, with a coalition of tenant advocates launched what it’s calling the Housing Justice for All Campaign to push for new, statewide rent rules.

“The reality is that every tenant who rents their home should have some basic set of rights to stay in their apartment,” said one of the group’s leaders, Cea Weaver. “More and more of the state is renting, and public policy has not caught up to that reality.”