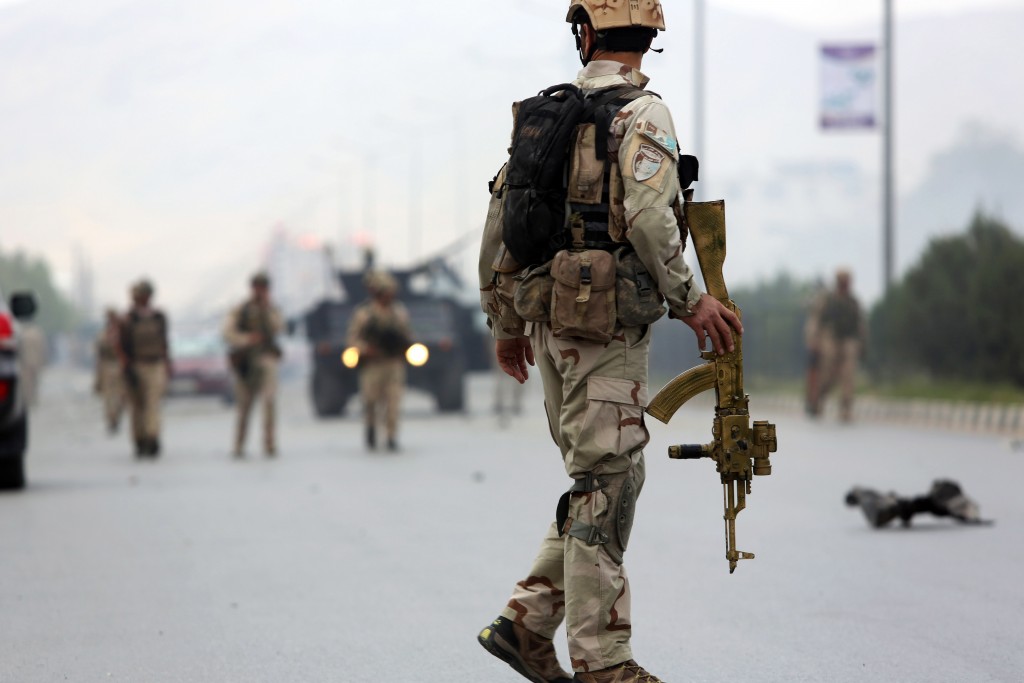 The district of Bala Murghab has been a recurring hotspot of fighting in the past two months, and officials have previously warned that it could fall to the Taliban without reinforcements.

Fighting in Afghanistan has escalated ahead of the usual spring season, as both sides seek to increase leverage in talks on a peace settlement.

The Taliban killed 36 members of the government forces and captured several security checkpoints in attacks that began on Wednesday night, Waris Sherzad, district governor of Bala Murghab, said late on Thursday. Fighting was ongoing, he said.

Afghanistan‘s defense ministry, in a series of tweets, said its forces chose to “tactically retreat” from the checkpoints to prevent civilian casualties. The ministry said it called in multiple airstrikes on Taliban positions.

On Friday, the defense ministry said Afghan forces had forced the Taliban to retreat from some checkpoints and that all key areas remained under its control

The conflict in Badghis has been particularly intense along with northern Kunduz province and Helmand province in the south in recent weeks. Both sides took heavy casualties in Badghis last month, and at one point 50 members of Afghan security forces surrendered to the Taliban.

Fighting between terror groups has also intensified. The United Nations Office for the Coordination of Humanitarian Affairs (OCHA) said in a statement on Thursday that Islamic State attacks on Taliban positions on March 23 resulted in 21,000 people being displaced in Kunar and Nangarhar provinces.

The latest round of peace talks between U.S. and Taliban officials wrapped up last month, with both sides citing progress.

The floods took Afghans by surprise, coming about a week after previous floods, and were triggered by only moderate rains, the organization said in a statement.

The country has little infrastructure, such as ditches and sewers, to manage water run-off.

World Vision added that it does not yet have an estimate of the number of people affected.