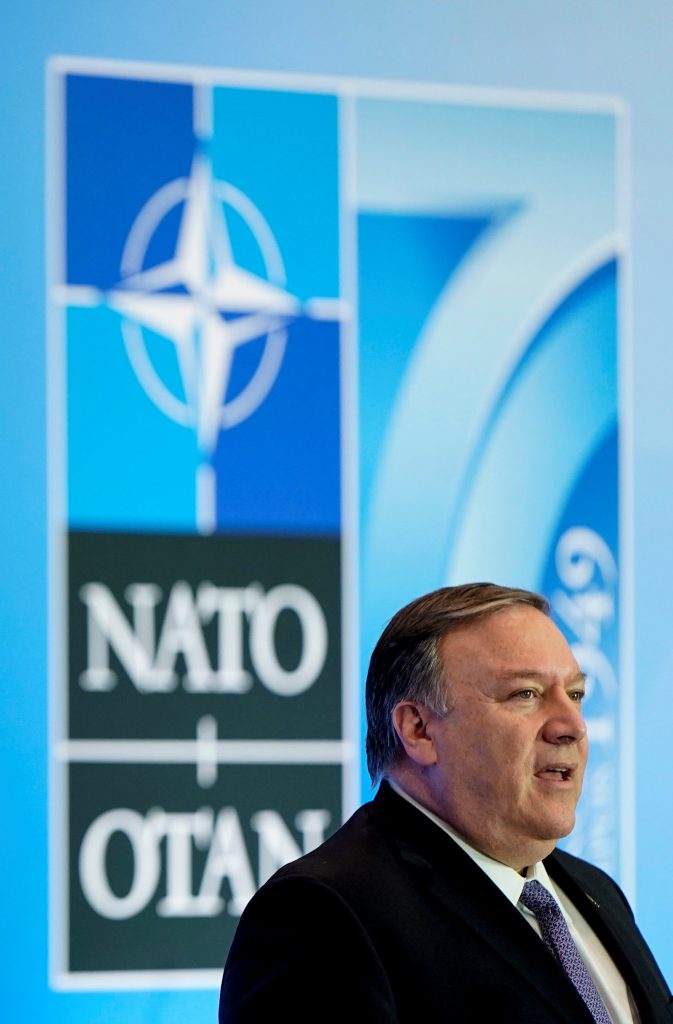 Secretary of State Mike Pompeo said on Friday he hoped North Korean leader Kim Jong Un would use a meeting of the country’s parliament next week to state publicly “it would be the right thing” for Pyongyang to give up its nuclear weapons.

North Korea’s Supreme People’s Assembly is due to hold its first meeting this year on Thursday and could feature the first public comments from Kim about a second summit between him and U.S. President Donald Trump Hanoi in February that collapsed.

“It’s something that’s an annual event where the leader of North Korea speaks to his people,” Pompeo told CBS. “We’ll watch very closely what he says.”

“I don’t expect there’ll be great surprise,” Pompeo said, “but I do hope that he will share his sentiment, his sentiment that says: We – I believe, as the leader of North Korea, I believe the right thing to do is for us to engage with the United States to denuclearize our country.”

Pompeo said U.S.-North Korea diplomatic channels remained open and the two sides have “had conversations after Hanoi about how to move forward,” but he did not elaborate.

He said he was “confident” there would be a third summit between Trump and Kim but did not have a timetable although he hoped it would be soon.

Pompeo stressed though that economic sanctions would not be lifted until North Korea gave up its nuclear weapons.

Pompeo said on Monday he hoped the two leaders could meet again “in the coming months … in a way that we can achieve a substantive first step or a substantive big step along the path to denuclearization.”

The Hanoi summit, the second between Trump and Kim in less than a year, fell apart over a failure to reconcile North Korean demands for sanctions relief with U.S. demands for Kim to give up a nuclear weapons program that now threatens the United States.

North Korea has warned since that it is considering suspending talks and may rethink a freeze on missile and nuclear tests, in place since 2017, unless Washington makes concessions.

According to a document seen by Reuters last week, on the day their Hanoi talks collapsed, Trump handed Kim a piece of paper that included a blunt call for the transfer of Pyongyang’s nuclear weapons and bomb fuel to the United States. Analysts said the move was probably seen by the North Korean leader as insulting and provocative.

Next week’s North Korean parliament session will coincide with a visit to Washington by South Korean President Moon Jae-in, who has pushed talks between the United States and North Korea in the past year and advocated sanctions relief.

Pompeo told CBS that the United States and South Korea had “worked closely together to enforce … sanctions.”