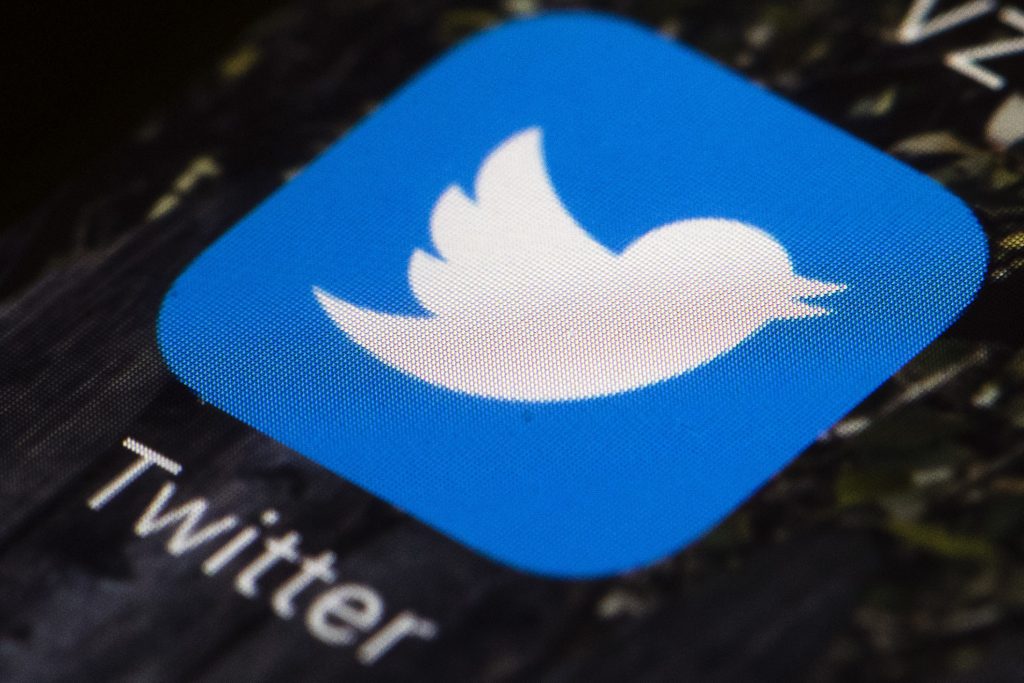 Twitter said Thursday it has stopped blocking French government ads calling on people to vote after it came under fire from authorities for being overzealous in applying a law aimed at banning fake news.

The social media company modified its policy after executives met with French government officials, saying it has now decided to authorize such ads “after many exchanges.”

The French government had planned to use the #OuiJeVote or “Yes I vote” social media campaign to encourage voter registration and urge people to cast their ballots in the European parliamentary elections set for May 26.

The campaign reportedly intended to promote its message using sponsored tweets. However, the government said Twitter refused the ads because it was unable to meet the new French law’s transparency obligations and therefore banned all political ads in the country.

The incident highlights the challenge Silicon Valley tech giants face complying with tighter regulations from governments trying to clamp down on false information and prevent foreign interference in elections. The EU’s executive Commission, in its latest monthly report on tech companies’ efforts to fight election-related disinformation, criticized Twitter for not taking action to improve ad scrutiny or report on what it has done to protect its ad services against manipulation.

The new French law, championed by President Emmanuel Macron and adopted in December, is aimed at curbing false information disseminated around electoral campaigns. It obliges platforms to require transparency of funding for any sponsored political content in the three months leading up to an election. That means the platform must reveal the identity of the funder and how much they spent.

French officials had criticized the company. Interior Minister Christophe Castaner tweeted that its focus should be stopping content promoting terrorism, not voter registration.

Twitter said it clarified its policy because it wanted to “promote and protect the integrity of conversations” around the elections.

The government said it welcomed the changes but suggested Twitter hasn’t gone far enough in enforcing the fake news law and fighting the spread of misinformation online.

“Other platforms have already put in place these simple obligations of transparency, showing their technical feasibility,” the interior, culture and digital affairs ministries said in a statement. “Some have even made the choice to apply this transparency rule in other countries,” they continued, without specifying which platforms or countries.