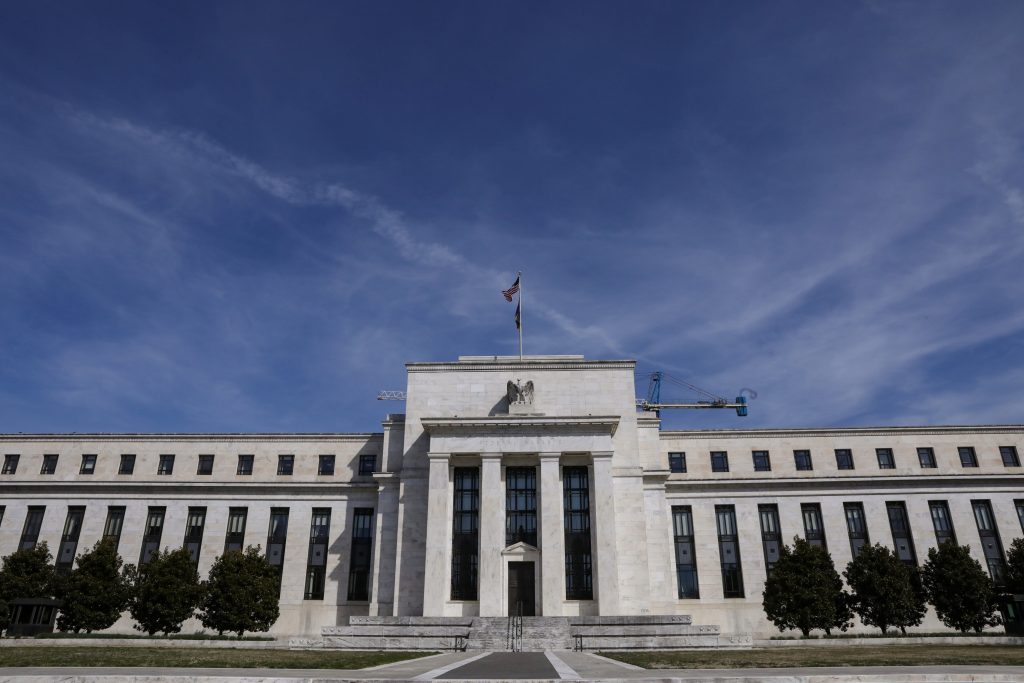 President Donald Trump on Thursday said the economy was very strong despite what he said were “unnecessary and destructive actions” taken by the Federal Reserve, his latest attack on the nation’s independent central bank.

“Despite the unnecessary and destructive actions taken by the Fed, the Economy is looking very strong, the China and USMCA deals are moving along nicely, there is little or no Inflation, and USA optimism is very high!” Trump said on Twitter.

USMCA is Trump‘s designation for a trade pact between the United States, Mexico and Canada that would replace the North American Free Trade Agreement (NAFTA).

Trump has departed from the practice of recent previous administrations of not commenting on Fed interest rate policy, repeatedly criticizing the central bank for a rate-hike campaign it brought to an abrupt end last month.

On Friday, he said the Fed had made a mistake in raising rates, and his top economic adviser said the president felt the central bank should reverse course and cut borrowing cuts.

Several Fed officials have touted the underlying strength of the U.S. economy in recent remarks, arguing that a spate of weak data is likely to prove fleeting. None have said they back a rate cut.