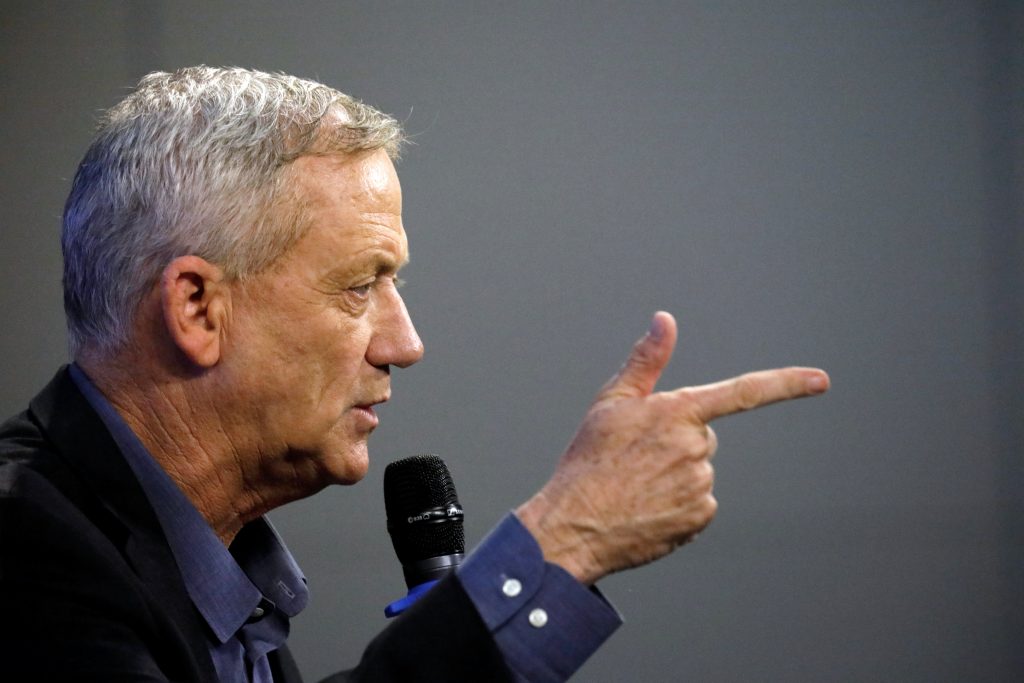 Politics spilled over into the emotional return of a soldier’s remains after 37 years, as suspicions about the timing—less than a week before elections—was raised on Thursday.

Prime ministerial candidate Benny Gantz accused Israeli Prime Minister Binyamin Netanyahu of orchestrating the return of the body of Zacharia Baumel, Hy”d, who fell in the First Lebanon War, to serve his bid for reelection.

“I am happy that he [Netanyahu] is making political hay [out of it], but I’m happier that Zachary Baumel has returned to a Jewish grave and to his family,” Gantz said on Army Radio.

“Are you saying there was a political consideration in the timing of the publication?” the interviewer asked.

“You said it better than me,” Gantz replied.

PM Netanyahu categorically rejected the allegation. “This is a utter nonsense — the date was determined due to operational considerations that occurred during the last 48 hours, when the various checks were completed,” he told the station.

Later on Thursday night, some time after the burial, Netanyahu addressed his accuser directly:

“Benny Gantz, you should be ashamed that you blamed the IDF and me for political considerations in the return of our soldier Zecharia Baumel for burial in Israel, you must apologize to the people of Israel,” Netanyahu said.

The IDF “rejects outright the claims about timing: This is a find after a two-year operation,” military spokesperson Ronen Manelis, said in response, without naming Gantz. “There was cooperation here that defies all imagination and the decision was substantive. Any other claim is baseless.”