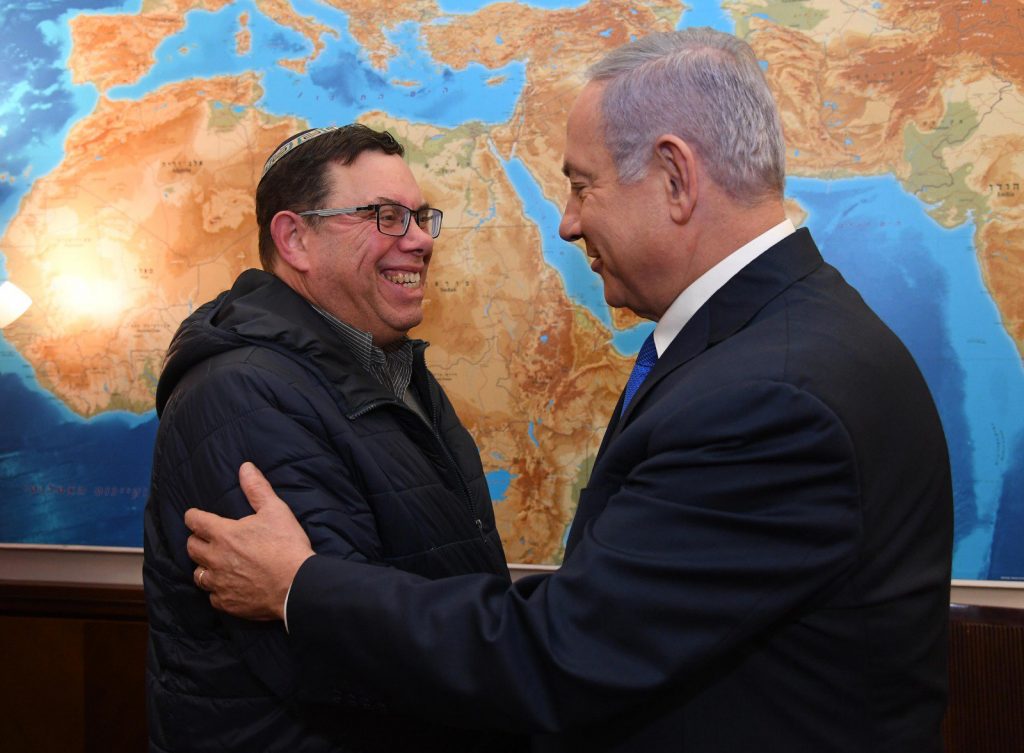 The levayah for IDF soldier Zecharia Baumel, Hy”d, will be held Thursday evening at the Mt. Herzl Military Cemetery in Yerushalayim. Thousands are expected to attend the levayah, including Prime Minister Binyamin Netanyahu, who plans to cut short his visit Thursday to Moscow by several hours in order to attend.

A top-secret operation worked to bring home the remains of Baumel, one of three IDF soldiers who were still missing after the infamous Sultan Yacoub battle in the first Lebanon War in June 1992, which saw 20 soldiers killed in battle with Syrian forces. The Arab Al-Medean news site said that Baumel’s remains had been found by Russian military advisers in the Yarmukh refugee camp near Damascus. The Russians were able to enter the camp after the retreat of Islamic State, which had been holding the camp, several months ago.

Russia has apparently been helping Israel track down its missing soldiers for some time. After Syrian forces accidentally downed a Russian plane near Latakia in September, a spokesperson for the Russian Foreign Ministry said that Moscow was involved in the searches, but the news site said that the searches stopped for several months, because the Russian Foreign Ministry blamed Israel for the loss of the Russian Ilyushin Il-20 military reconnaissance plane, claiming that it was prompted by an Israeli raid over the area. The ministry said that the Israeli planes had “used the Russian airplane as a cover,” endangering the Russian plane and placing it “in the line of fire coming from Syrian air defense systems.”

Netanyahu and Russian President Vladimir Putin smoothed things over earlier this year, and the searches resumed, the site said – resulting in the discovery and transfer of Baumel’s remains in recent days. Before leaving for Moscow early Thursday, Netanyahu said that he would discuss a number of important regional issues with the Russian president on his current visit. Accompanying him to Moscow are top security officials, including National Security Council head Meir Ben-Shabbat,  IDF Coordinator for the Return of Missing Soldiers Yaron Blum, IDF Coordinator Avi Bluth and IDF Intelligence chief Tamir Heiman.

In a social media post, Heiman wrote that he felt a great deal of pride in being in the Israeli army. “The Sultan Yacoub battle left its tragic mark on all of us, and we as young soldiers learned many lessons from it. The return of Zecharia’s remains is an important achievement for the entire intelligence community. It is the result of top-secret activities and operations over many years. This is a message to IDF soldiers and their families that Israel will never give up, and will do everything possible to bring our missing soldiers home.”