Israel Hundreds Daven at Kevarim of Elazar and Itamar
Israel 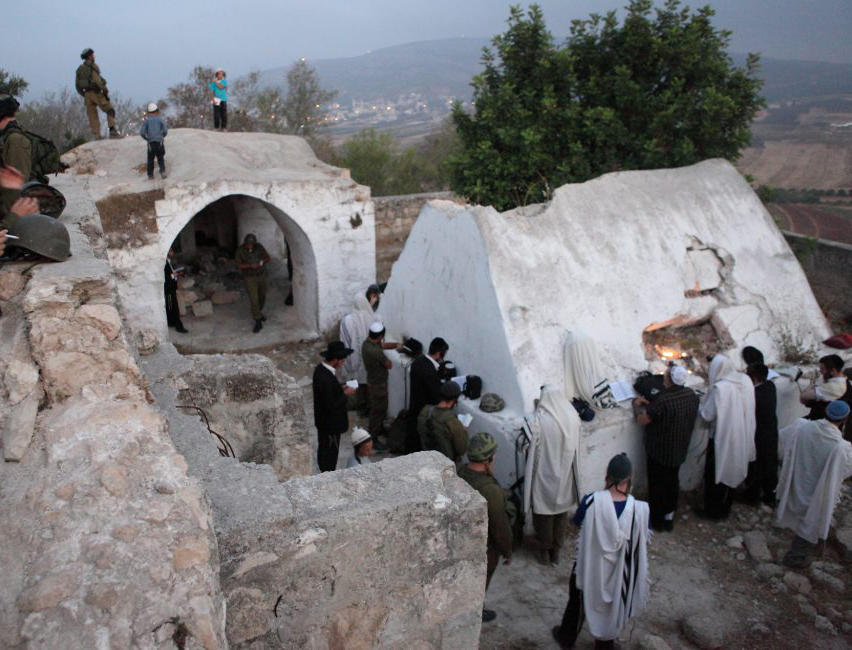 Some 500 Jews, accompanied by IDF soldiers, entered the village of Awarta, outside Shechem, on Wednesday night, in order to daven at the kevarim of several luminaries interred there – among them Elazar and Itamar, sons of Aharon Hakohen, and the shivim zekeinim who were the close confidantes of Moshe Rabbeinu. No significant security events were reported, and visitors left the area safely after a netz Shacharis minyan.

IDF soldiers overnight Wednesday seized weapons that were to be used in terror attacks. Soldiers, working with police, discovered weapons in several villages in the village of Khirbit Adir in the Binyamin region. Among the weapons was an M-16 rifle. The owner of the house was arrested and questioned on what the weapons were doing there.