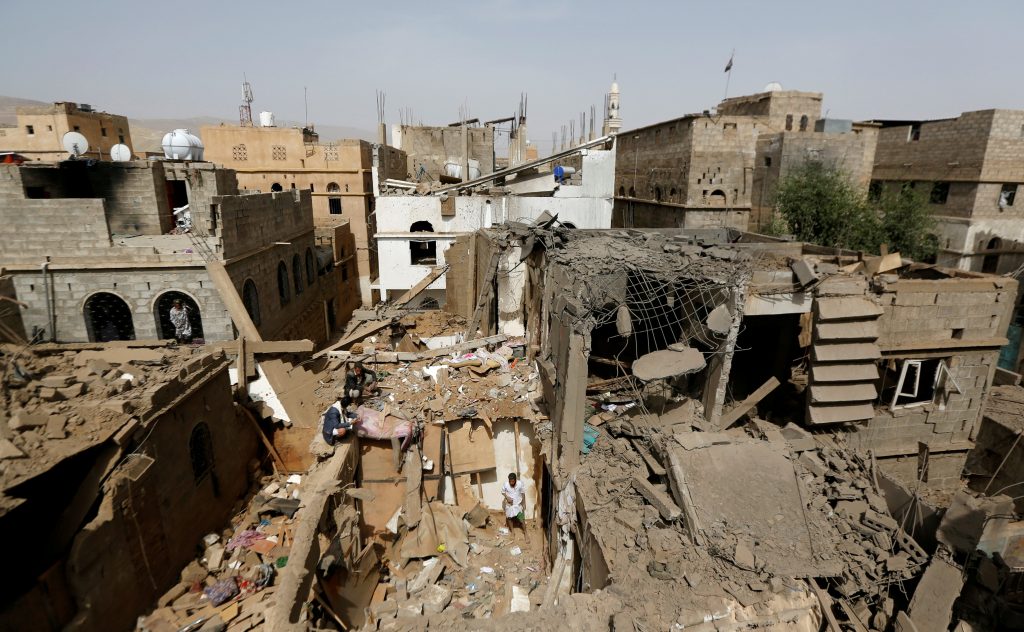 The House on Thursday cleared a historic measure ordering the president to end military operations in Yemen, the first time lawmakers have gone this far in trying to end a foreign military campaign since the Vietnam era.

President Donald Trump has promised to veto the bipartisan joint resolution, which the Senate passed in March. Based on previous Yemen-related votes, there likely will not be the two-thirds support necessary in both the House and Senate to overturn the veto.

The vote comes just six months after the assassination of a prominent Saudi dissident journalist, Jamal Khashoggi, an act still reverberating around Capitol Hill and which is viewed as a significant factor in causing so many lawmakers to vote in favor of cutting off U.S. military support in Yemen.

The resolution directs the Pentagon within 30 days to cease all activities in Yemen unrelated to the fight against al-Qaida, including the aerial refueling of jets.

The House in February passed a similar measure from California Democratic Rep. Ro Khanna but an amendment condemning anti-Semitism offered by Republicans during floor debate stripped the measure of its privileged status under the War Powers Act.

That meant Senate Majority Leader Mitch McConnell could prevent the House measure from coming up for a floor vote. But the Kentucky Republican could not prevent senators from forcing a vote on their own Yemen war powers measure, which they did in March. The Senate passed the Yemen measure, 54-46, sending it back to the House.

The 1973 War Powers Act empowers lawmakers to order the Pentagon to end U.S. military operations that have not been specifically authorized by Congress. Republican and Democratic presidents have questioned the constitutionality of the law.