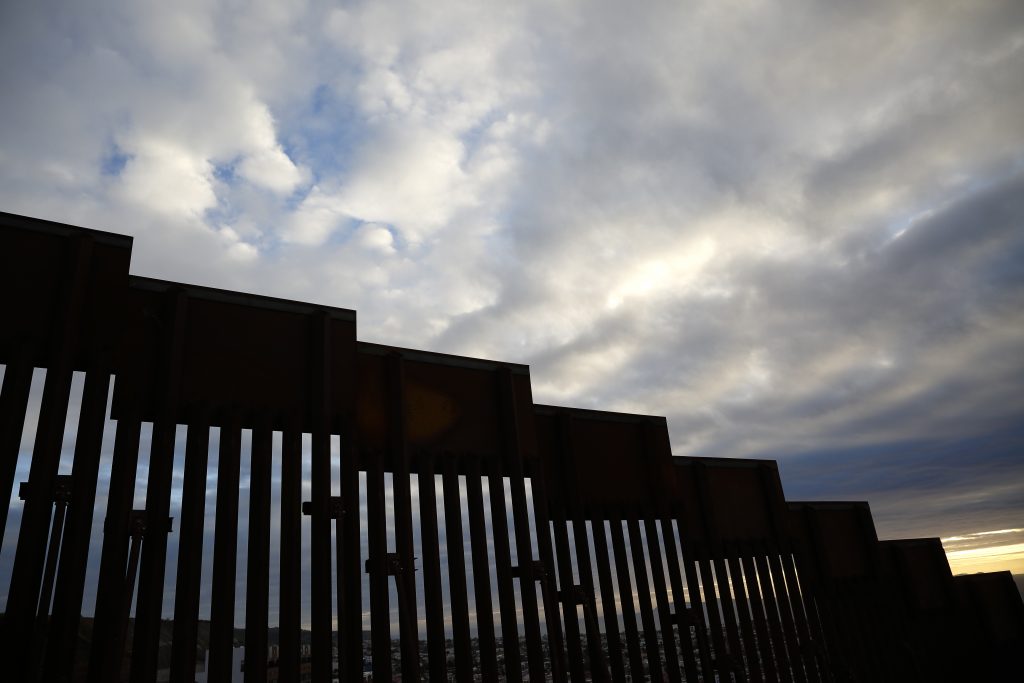 President Donald Trump threatened on Wednesday to close the U.S. border with Mexico if Congress does not take steps immediately to deal with immigration and security loopholes that he says are creating a national emergency in the region.

“Congress must get together and immediately eliminate the loopholes at the Border!” Trump said in a post on social media. “If no action, Border, or large sections of Border, will close. This is a National Emergency!”

Trump has repeatedly threatened to close the U.S. southern border over the immigration issue, including last Friday, when he said he would close the border this week unless Mexico took steps to stop illegal migration.

The threat prompted an outcry among business leaders and others, who said closing the border could disrupt millions of legal crossings and billions of dollars in trade. The Chamber of Commerce, the largest U.S. business lobbying group, said it contacted the White House to discuss the negative impact of a border closure.

Trump took a step back from the threat on Tuesday, saying action by Mexico in recent days had eased pressure on U.S. ports of entry. But he revived the closure warning on Wednesday in a bid to pressure Congress to act.