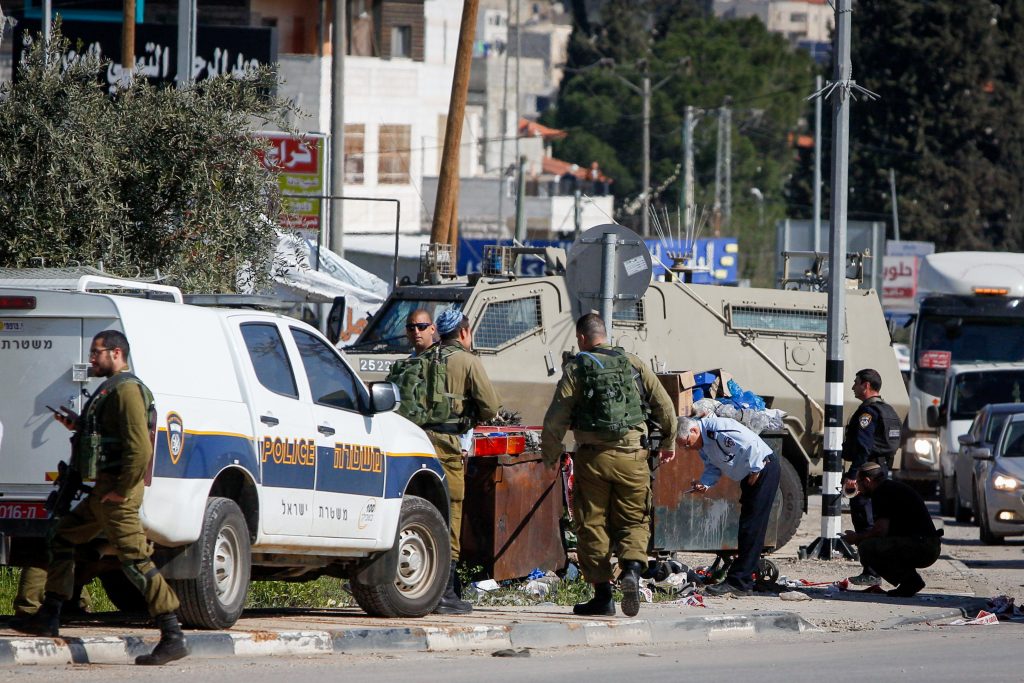 A terrorist was neutralized during an attempted stabbing attack near the Hawara checkpoint south of Shechem on Wednesday morning, an IDF spokesperson said.

The incident occurred at approximately 8:30 a.m. Wednesday, when a knife-wielding Palestinian terrorist opened the door of an Israeli car as it passed near the Arab town of Hawara on Route 60, the primary north-south road in Yehudah and Shomron.

The terrorist attempted to stab an Israeli civilian sitting in the front seat, but was shot and neutralized by the driver of the car, a resident of Elon Moreh.

The terrorist was shot and seriously wounded, and later succumbed to his wounds.

B’chasdei Shamayim, no injuries were reported among Israeli civilians or security personnel.