Politics O’Rourke Says He Would Support Commission on Reparations
Politics 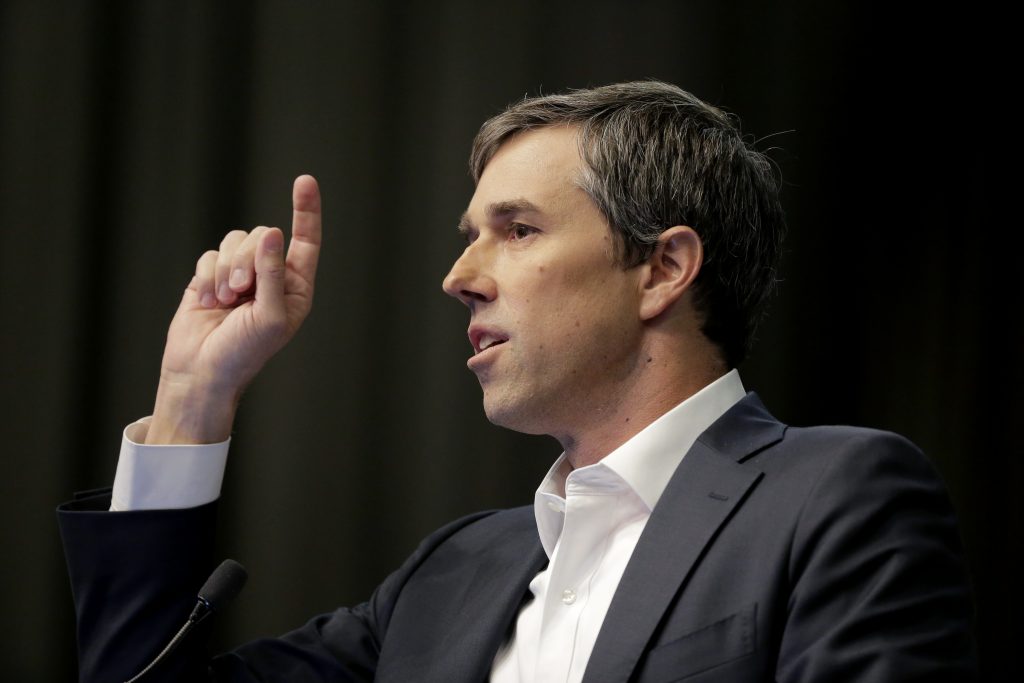 Beto O’Rourke said Wednesday that if he is elected president, he would support a House bill to create a commission to study reparations to African Americans over slavery.

Speaking at Al Sharpton’s National Action Network convention in New York, the Democratic presidential candidate said he would back a bill sponsored by fellow Texan Rep. Sheila Jackson Lee. The comments are O’Rourke’s most detailed to date on the question of reparations for black Americans as a means of addressing centuries of slavery and legal discrimination.

According to Jackson Lee, the bill would “make recommendations concerning any form of apology and compensation to begin the long-delayed process of atonement for slavery.”

Most 2020 candidates have been cautious on the topic, with some ruling out direct compensation to African Americans for the legacy of slavery. O’Rourke did not say Wednesday whether he backed direct payments.

He is not the only Democratic candidate running for president who supports the legislation, which was first introduced in 1989 by Rep. John Conyers of Michigan. Massachusetts Sen. Elizabeth Warren and New Jersey Sen. Cory Booker are among Democrats who also support the legislation.