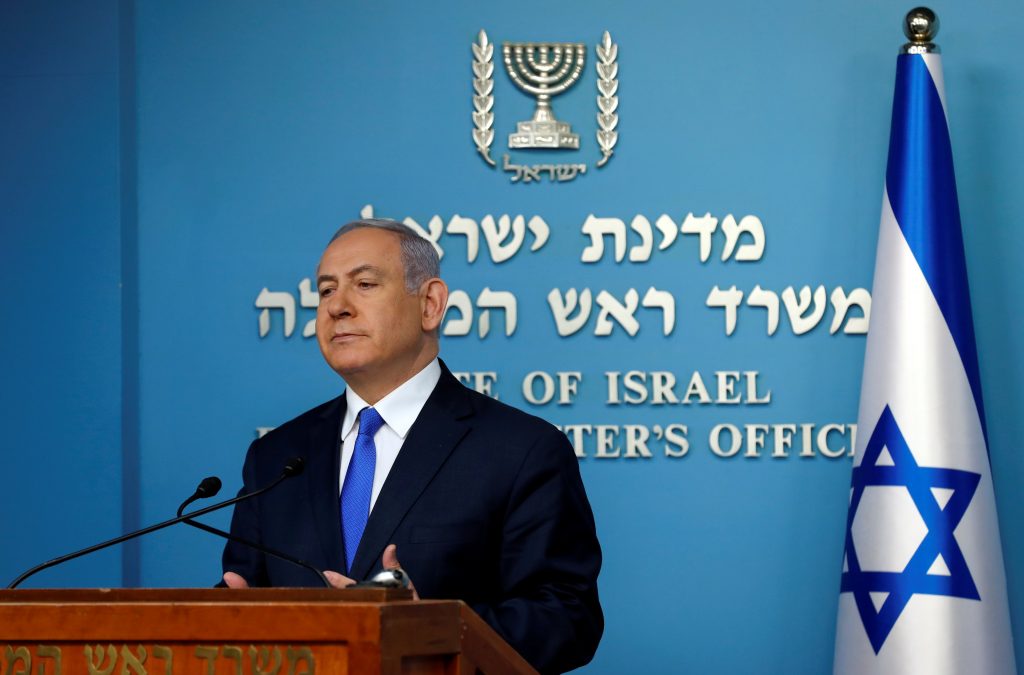 Among the recovered remains of IDF soldier Zecharia Baumel, Hy”d, were his tzitzis and tank jump-suit, Israeli Prime Minister Binyamin Netanyahu announced in an address to the nation Wednesday evening.

Netanyahu said the news of the recovery of Baumel’s remains was one of his “most exciting moments as prime minister.” He said that over the course of the 37 years that Baumel has been missing since the 1982 Lebanon War, “Israel has invested huge resources in solving the riddle of his fate, along with those of his comrades Tzvi Feldman Hy”d and Yehuda Katz Hy”d.”

“The bones brought to Israel are him – with certainty.”

The prime minister recalled talks with Baumel’s father. “I remember his pain, when he spoke of his son.”

“Many times, Yonah told me in tears, that he had one prayer — to find Zecharia before he passes away.”

“The operation to return Baumel is a consummate expression of the mutual responsibility and comradery that characterize us as a nation, an army, and a state.

“It is the payment of a moral debt to fallen IDF soldiers and their families.”

Netanyahu thanked the entire Israeli intelligence community for its efforts to return Baumel, and promised that Israel would “continue to invest every effort to return our other MIAs and KIAs, including Zachary’s comrades Tzvi Feldman and Yehuda Katz, Eli Cohen, Ron Arad, Oron Shaul, Hadar Goldin, Hy”d, and others who are missing. We will not cease this holy mission.”