Regional MTA Gets New Chief Ahead of Overhaul
Regional 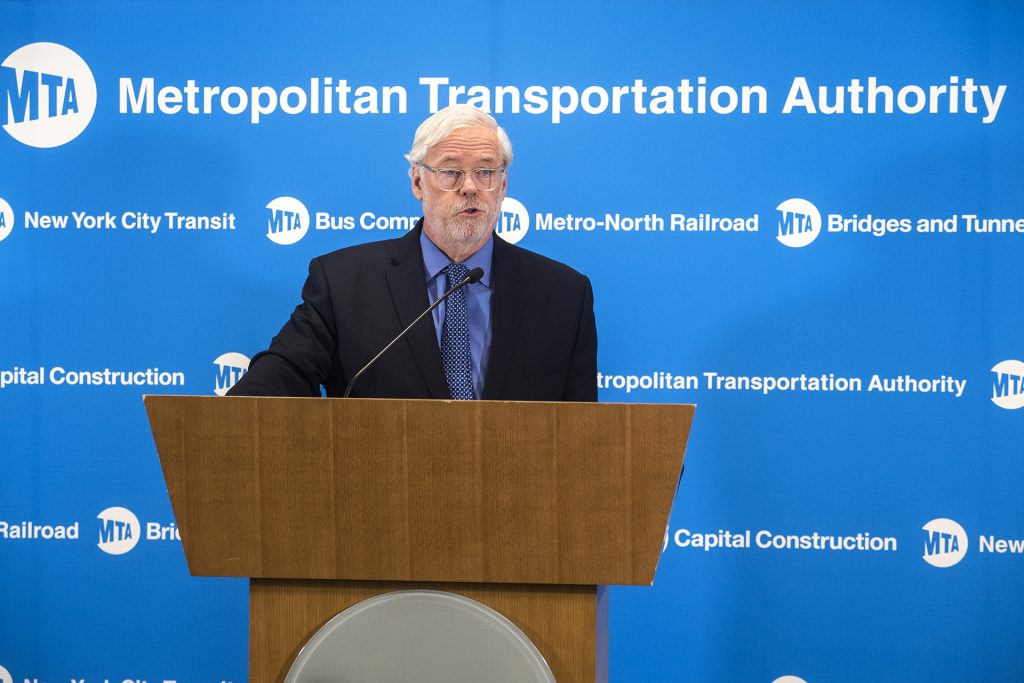 There’s a new boss at the Metropolitan Transportation Authority.

The New York state Senate confirmed Patrick Foye as the new chairman and CEO of the MTA on Monday before approving a new state budget.

Foye, a former MTA president, was the executive director of the Port Authority of New York and New Jersey during 2013’s George Washington Bridge lane-closing scandal. Foye ordered the lanes reopened after they were closed in a plot to create gridlock and punish a New Jersey mayor who didn’t endorse Christie.

Foye takes over the MTA after Democratic Gov. Andrew Cuomo and the Democrat-controlled Legislature authorized new tolls in central Manhattan to raise funds for the subways.