Israel Mandelblit: Nothing to Investigate in ‘Bot Scandal’
Israel 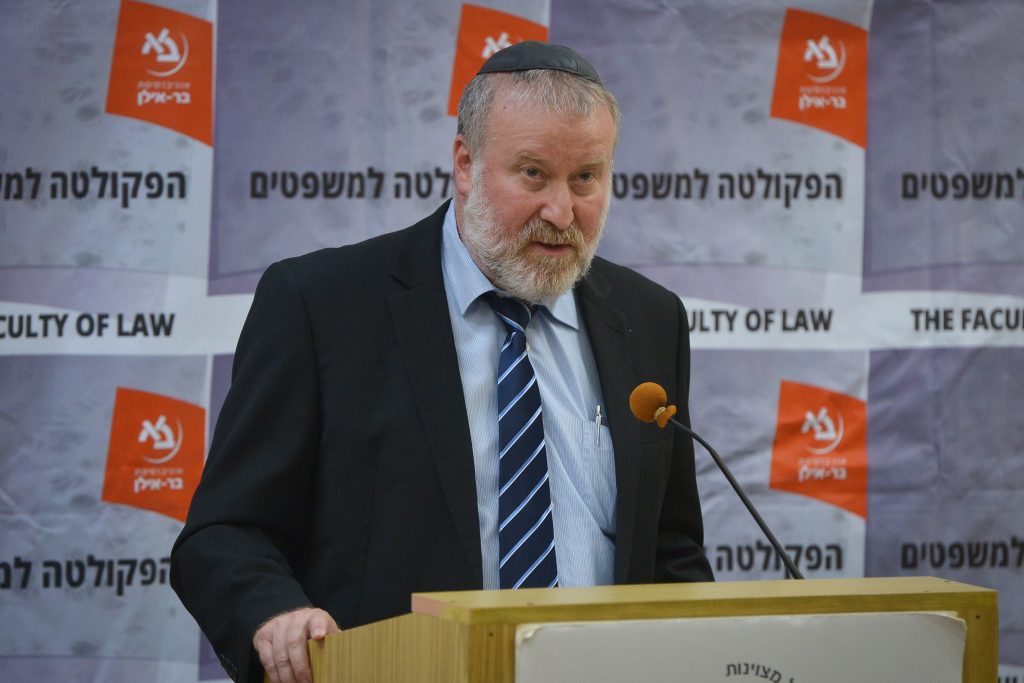 Attorney General Avichai Mandelblit will not be investigating the allegations in a Yediot Acharonot article that the Likud is operating a network of fake social media accounts in support of Prime Minister Binyamin Netanyahu. Mandelblit made the statement in response to demands by the Blue and White party that an investigation take place to determine if the Likud had violated Israeli election laws.

In his statement, Mandelblit said that “from a legal perspective, all parties that are involved in presenting election campaigning materials are required to identify themselves. With that, no evidence has come to my attention that would indicate that these rules have been violated.”

Blue and White demanded the inquiry after the publication of the article in Yediot Acharonot and the New York Times alleging that a network of “bots,” automated message distribution accounts, was operating on the Twitter social network. The report was based on work by Israeli researchers Noam Rotem and Yuval Adam, founders of the Big Bots Project, which examines fake news online.

According to the researchers, one specific account, known as “Bond,” is at the center of the network – generating messages that are immediately retweeted and redistributed by other members of the network. The activity in the accounts rises and falls with the news cycle – so, for example, when the news broke several weeks ago that there were suspicions that Iranians had hacked Benny Gantz’s cellphone, activity in the accounts shot up, with negative messages about Gantz’s capabilities as a leader spread far and wide. The network also does mass retweets of messages by senior Likud officials, the report said.

The Likud denied the story, and at a press conference Monday, Netanyahu responded to the allegations by calling it “another blood libel, brought to you by Yediot, the ‘newspaper’ of Benny Gantz and Yair Lapid. The media lies to you daily, they call the right-wing Israelis names, and their newest name is ‘bots.’ Next week you have the opportunity to show them what you think of them, and what you think of all the progress we have made in Israel. That is the answer to the blood libel of the bots.”

Accompanying Netanyahu were several people whose social media accounts were named in the report as bot accounts; they said that all the messages were written themselves, and distributed to their social media network. “Bond,” whom it later emerged was Yitzchak Haddad, a resident of Ashkelon, threatened to sue the newspaper for defamation, saying that he was a “real person” who wrote all his own content. “Is it a crime now in this country to be a supporter of the right?” he asked in a radio interview Tuesday, stressing that he received no money from anyone for posting his material.

In a piece Tuesday, Yediot attempted to walk back the story, claiming that it had not discussed an automated bot message network – but “an organized network of individuals who coordinate messages and spread the propaganda of Netanyahu and the Likud. The fact that the accounts are managed by real people makes the connection between them and the Likud very clear, with many of the accounts using false names and avatars. This shows they have what to hide in order to spread their lies.” One of the examples brought in the original story was that of “Moshe,” who used an avatar for his account. In an interview Monday, Moshe, who was tracked down by 103 Radio, said that he used the avatar “in order to separate my business and personal opinions. Twitter is full of accounts that use these avatars.”