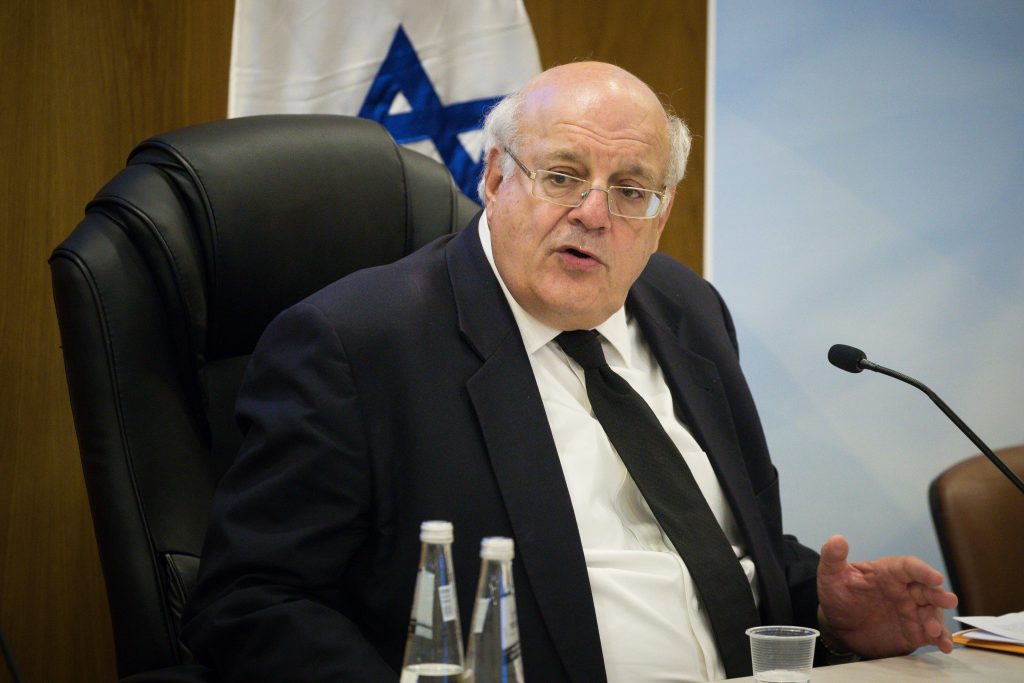 The Likud party has admitted its connection to Move to the Right, a right-wing voter turnout operation, prompting a request to police from the Central Elections Committee to investigate possible campaign law violations, The Times of Israel reported on Wednesday.

Until now, Likud claimed it was not tied to the group and was therefore not required to identify it as part of the party’s campaign under election transparency laws.

But on Tuesday, Likud director general Tzuri Siso told the Committee that Move to the Right is an arm of the Likud. “Move to the Right and Likud are one political and legal entity — the Likud party,” the party said in a statement.

In response,Supreme court judge Melcer advised Siso he was “risking becoming involved in a crime” of lying to the Committee, which is empowered by the Knesset. As such, he could be prosecuted for perjury.

Likud’s attorney Avi Halevy said, “We have nothing to hide, so we’re not going to argue about this. All notices [released by Move to the Right] will carry Likud’s name.”

He added: “Move to the Right is essentially a rebranding of the [Likud campaign’s] volunteer or field operation. The funding came from Likud, and that’s public knowledge, and in any case would have become public in the report to the state comptroller” submitted by each party after the election.

However, Move to the Right’s website was not precisely on message as of Wednesday morning. Rather than identifying itself as a Likud campaign operation, it claimed to have multiple sponsors.

“Move to the Right was established by the right-wing parties and the national camp to bring about the right’s victory in the elections for the 21st Knesset and to maintain the right-wing government in the State of Israel,” the website stated.