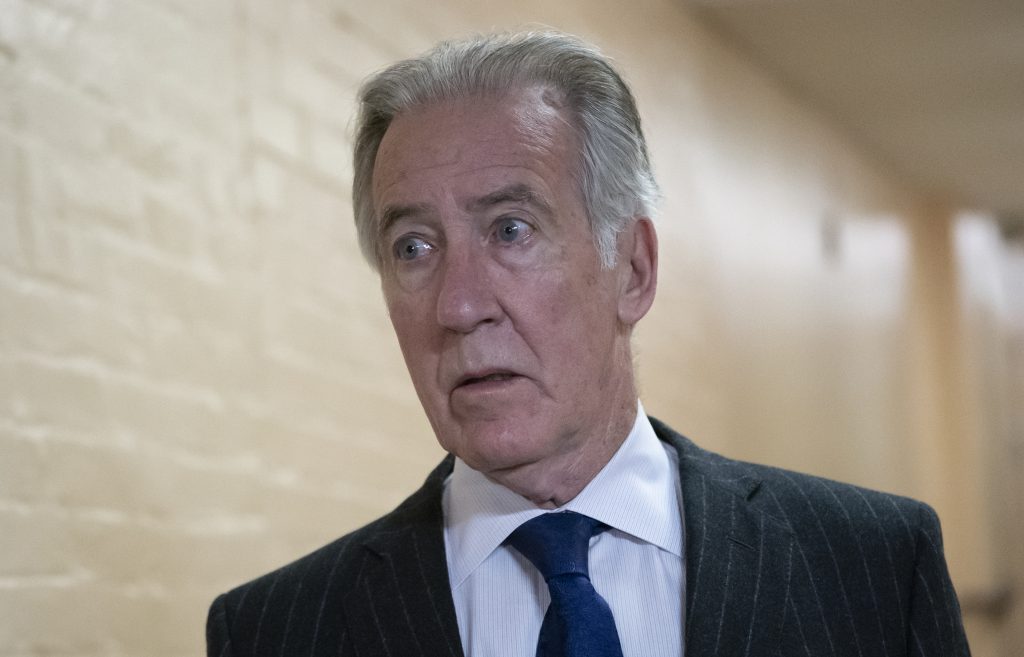 The House Ways and Means Committee asked the IRS Wednesday for six years of President Donald Trump’s personal and business tax returns, a request the president has already said he will fight.

“Congress, as a coequal branch of government, has a duty to conduct oversight of departments and officials,” Ways and Means Committee Chairman Richard Neal (D-Mass.) said in a statement. “The Ways and Means Committee in particular has a responsibility to conduct oversight of our voluntary federal tax system and determine how Americans — including those elected to our highest office — are complying with those laws.”

Neal made the request in a two-page letter to IRS Commissioner Charles Rettig in which he sought broad details about Trump’s personal tax returns from 2013-2018 — including whether the returns are or have been under audit. That has been the explanation Trump used during the campaign for refusing to release his tax returns, as has been the practice of past presidential candidates.

Neal also sought the returns from eight business entities associated with Trump, and details on those.

Trump has told White House and Treasury advisers that he does not plan to hand over his tax returns to Congress — and that he would fight it to the Supreme Court, hoping to stall it until after the 2020 election, according to two administration officials, who spoke on the condition of anonymity to describe private conversations. Treasury officials are not going to comply with the request until they are compelled to do so.