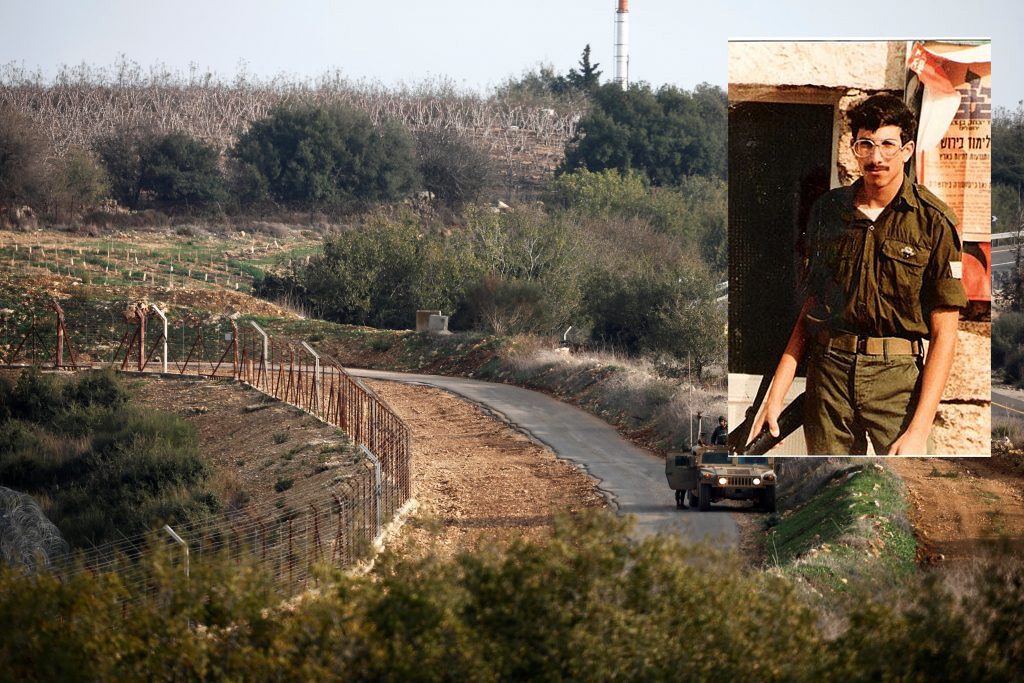 Thirty seven years after he went missing, the remains of U.S.-born IDF soldier Zecharia Baumel, Hy”d, were returned to Israel, it was released for publication Wednesday. Baumel was one of three IDF soldiers, together with fellow soldiers Yehuda Katz and Zvi Feldman who went missing in a key battle in the Lebanon War on June 11, 1982 at Sultan Yakoub in Lebanon. The remains were not redeemed in an exchange of any kind, the IDF stressed in a statement.

Details of the operation to redeem Baumel’s remains were not revealed Wednesday afternoon, but one report said that a “third country” had been involved. Baumel’s remains arrived in Israel in recent days on an El Al plane. His identity has been confirmed by the Forensics Institute at Abu Kabir in Tel Aviv, and by Chief IDF Rabbi Eyal Karim. The Baumel family was informed in recent days of the return of their son.

In its statement, the IDF said that the return of the soldier’s remains came after years of effort, both on the ground and using advanced intelligence to track down the remains and bring them home. The IDF is committed to redeeming the remains of other missing IDF soldiers, and will continue to use all means at its disposal to do so, the statement said. The IDF spokesman declined to say how or where the body of Baumel, a tank crewman and sergeant, was recovered.

An IDF spokesman announced that the levayah of Zecharia Baumel, Hy”d, will take place tomorrow, Thursday afternoon, 28 Adar II/April 4, at 7:00 pm in the Military Cemetery on Har Herzl in Yerushalayim.

In 2018, Russia said its troops in Syria had been trying to locate the remains of IDF soldiers killed in previous conflicts.

In 2016, in a ceremony attended by Prime Minister Binyamin Netanyahu, Russia returned an IDF tank captured by Syria at Sultan Yacoub and transferred to a Russian museum.

At the time, Netanyahu said Israel “will not rest” until it can bring the remains of Baumel and the two other soldiers home for burial.

Over the years, there had been unverified reports that Baumel and the other soldiers missing at Sultan Yacoub might have survived the fighting and been captured.

Baumel’s father, Yona, who died in 2009, led an international campaign to discover whether his son might still be alive.